Gospel Reading
Some Sadducees, those who deny that there is a resurrection,
came forward and put this question to Jesus, saying,
“Teacher, Moses wrote for us,
If someone’s brother dies leaving a wife but no child,
his brother must take the wife
and raise up descendants for his brother.
Now there were seven brothers;
the first married a woman but died childless.
Then the second and the third married her,
and likewise all the seven died childless.
Finally the woman also died.
Now at the resurrection whose wife will that woman be?
For all seven had been married to her.”
Jesus said to them,
“The children of this age marry and remarry;
but those who are deemed worthy to attain to the coming age
and to the resurrection of the dead
neither marry nor are given in marriage.
They can no longer die,
for they are like angels;
and they are the children of God
because they are the ones who will rise.
That the dead will rise
even Moses made known in the passage about the bush,
when he called out ‘Lord, ‘
the God of Abraham, the God of Isaac, and the God of Jacob;
and he is not God of the dead, but of the living,
for to him all are alive.”
Lk 20:27-38

During the month of November, the Church spends her days praying for the dead, the poor souls in purgatory. As Catholics, we have a very unique understanding of death and a unique relationship with the dead. In fact, St. Ambrose calls death a blessing. And that “death must be active within us if life also is to be active within us.” So, we must have an almost active relationship with the dead and death.

The Sadducees in today’s Gospel are far from having this understanding of death. They are so focused on earthly matters that they can’t see beyond death. Christ corrects them and reminds them that He is “not God of the dead, but of the living.” (Lk 20:38) There is peacefulness in knowing that Our Lord suffered, died, and rose from the dead to give us the possibility of Eternal Life.

Let us be at peace, then. May we be granted the same tranquility in facing death as the seven brothers and their mother possessed in the First Reading from the Second Book of Maccabees. Our peace comes from faith in Our Savior who conquered sin and death for love of us.

As always, know of my prayers for you before the Real Presence of Jesus in the Most Blessed Sacrament. 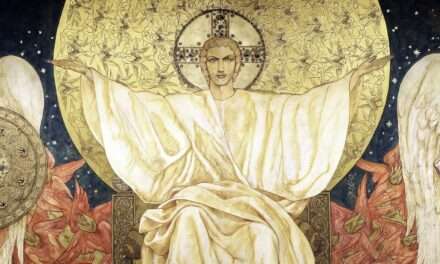 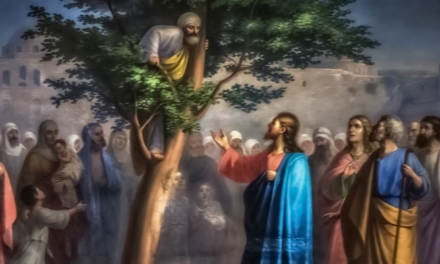 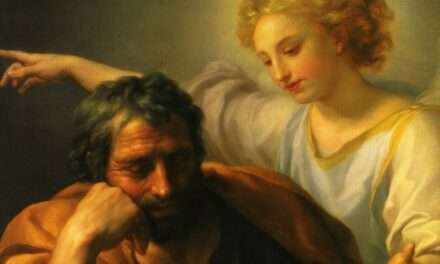 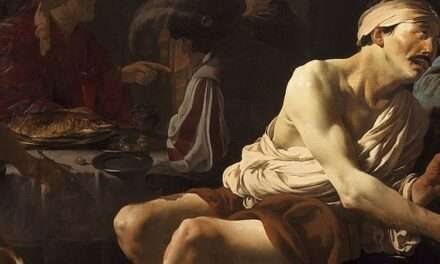