A Reflection: Deacon Philip Maas Knew ‘There Must Be Something More’ 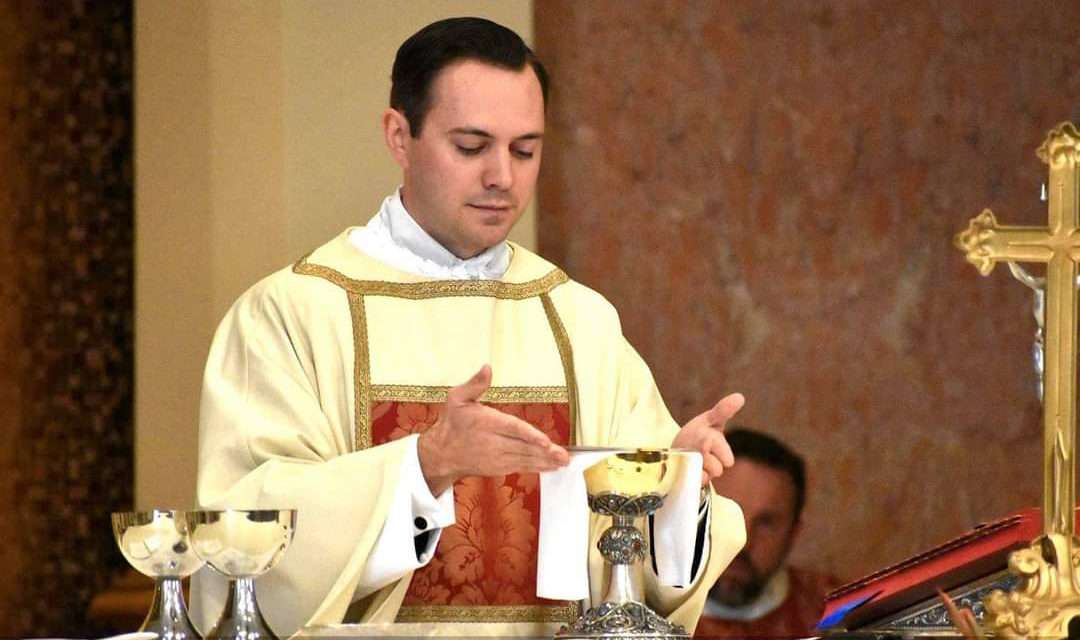 Before he became a seminarian, Deacon Philip Maas was living a satisfying career and lifestyle, but after a few years “couldn’t shake the idea that ‘there must be something more than this.’”

Now in his final year as a seminarian of the Diocese of Allentown, he is serving as a transitional deacon at the Cathedral of St. Catharine of Siena, Allentown.

“I began considering a vocation to the priesthood my senior year at Allentown Central Catholic High School,” he said.

He attended St. Michael the Archangel School, Colesville/Limeport and graduated from high school in 2009. In 2013 he received a bachelor of science degree in electrical engineering from Rensselaer Polytechnic Institute in Troy, New York.

“After attending college and working for two years as an engineer, all the while growing closer to God through campus ministry and good Catholic friendships, I decided to enter the seminary.”

He attends St. Charles Borromeo Seminary near Philadelphia and was ordained a deacon this year on May 16 at the Cathedral by Bishop Alfred Schlert.

As a transitional deacon, Deacon Maas is able to share God’s word, bring Viaticum to the dying, assist at funerals, assist with and bless marriages, baptize, instruct people in the faith, and perform works of charity. Viaticum is the Eucharist or Communion given to a person dying or in danger of death.

“My favorite part, by far, of serving as a deacon is preaching at Mass,” he said.

“I am very blessed to be at a parish with good priests and great people. Staying at the parish is like living with a family of priests of all ages. Not only do I enjoy their company, but I have learned a lot from them.”

He is also looking forward to being ordained a priest next spring.

“Not only is ordination to the priesthood the culmination of seven years of discernment before seminary and six years of studies, but it will also be a final and permanent revelation of my vocation from God,” he said.

“Beyond this, I cannot fathom how humbling and moving it will be to pronounce the words of consecration at Mass which bring about Our Lord’s Real Presence in the Most Holy Eucharist.

“Although I have thoroughly enjoyed my studies in Philadelphia at St. Charles Borromeo Seminary, I eagerly await returning to the Diocese of Allentown more permanently next June. I have been blessed through different apostolate assignments to meet the wonderful priests and lay faithful of our Diocese in each county, and I look forward to establishing a more permanent presence among them.”

As he prepares to fully realize his vocation as a priest, what would he like other young men and women to know about their vocations?

“We cannot know the will of God apart from the Church,” he said. “Don’t be afraid to take the plunge. If you feel like you are being called, talk to a vocation director. We can only get so far on our own and must give ourselves over to Christ and His Church to hear God’s ‘final answer.’” 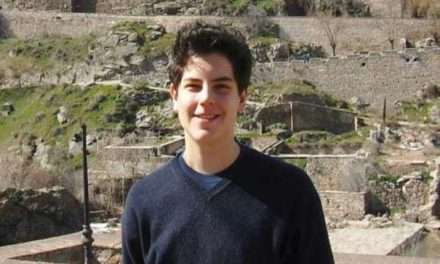 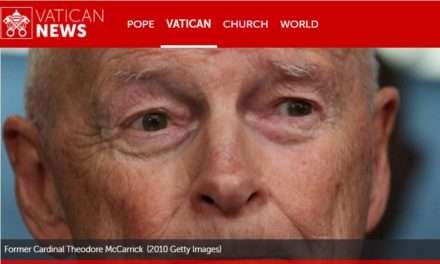