A Special Prayer for Peace in Ukraine from Bishop Schlert, and a Special Collection for War Victims Next Weekend 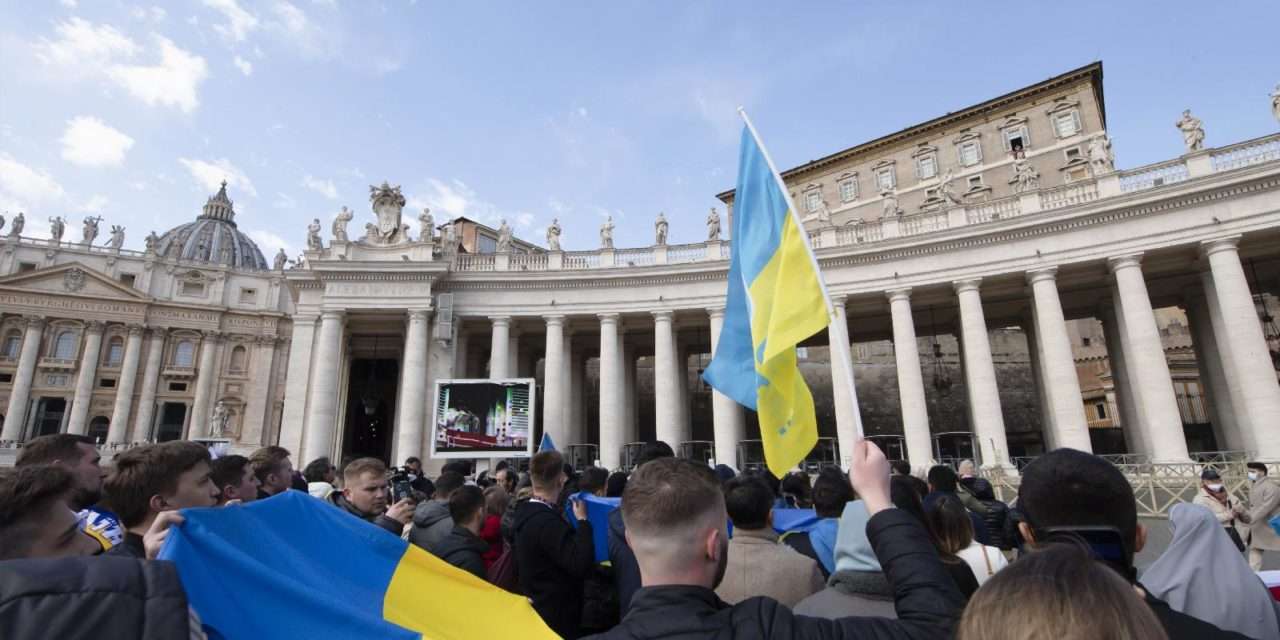 As war continues in Ukraine, Bishop Alfred Schlert invites the faithful to join him in a special prayer for peace.

“It is with deep sorrow that we are witnessing Russia’s violent attack on the people of Ukraine, resulting in loss of innocent life and mass devastation,” Bishop Schlert said.

“These events have created chaos, instability, and a growing humanitarian crisis for Ukrainians and the rest of Eastern Europe.

“The Russian invasion should inspire all people of good will in this Season of Lent to pray and fast for the end of all violence in Ukraine and for political leaders to find a pathway for peace,” Bishop Schlert said.

“I invite the faithful to join me in solidarity with the Ukrainian people in calling for an end to this violent attack,” Bishop Schlert said.

“May Jesus, the Prince of Peace, comfort the hearts of those in Ukraine and inspire those with influence and power to end this unjust attack.”

We fly to Your patronage, O Virgin Mother of God.

Despise not our prayers in our needs,

but deliver us from all dangers,

since you alone are pure and blessed.

the Mother of Christ our God, accept our prayers

and present them to Your Son and our God,

that for the sake of You, He enlighten and save our souls.

The Diocese also has announced a special collection to benefit Ukrainian war victims.

Parishes around the Diocese will take up a special collection on the weekend of March 12 and 13. The money donated will be given to Catholic Relief Services.

Bishop Schlert also passes along to the faithful a special video message from the Ukrainian Greek Catholic Archbishop in the region of Ukraine’s capital, Kyiv, which can be seen here.

Major Archbishop Sviatoslav Shevchuk is seen speaking into the camera early in the morning. “The sun is rising over Kyiv,” he says, a city that “has survived another night, a night blessed by God.”

Before concluding his general audience in Rome Feb. 23, Pope Francis called on people to fast and pray for peace in Ukraine. “I invite everyone to make March 2, Ash Wednesday, a day of fasting for peace,” he said. “I encourage believers in a special way to devote themselves intensely to prayer and fasting on that day. May the Queen of Peace protect the world from the folly of war.”

There are many people of Ukrainian ancestry in the Diocese of Allentown. On Tuesday, public radio station WITF, based in Harrisburg, aired a story that included interviews with people in McAdoo. Census data shows the town has one of the largest percentage Ukrainian-ancestry populations in the U.S., the story said.

In the photo above, a Ukrainian flag is waved in St. Peter’s Square as Pope Francis leads the Angelus from the window of his studio overlooking the square at the Vatican Feb. 27. 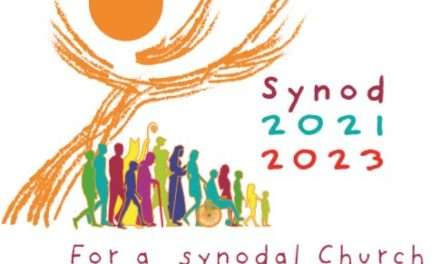 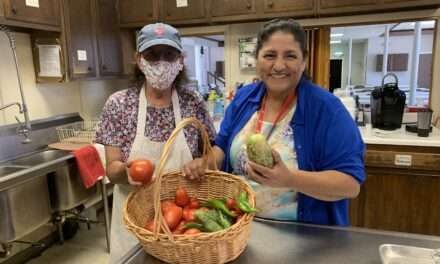 Because We Are Catholic Appeal – Halfway to Its Goal – Needs You 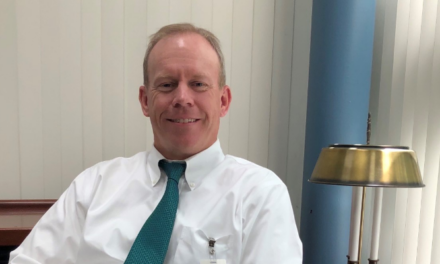 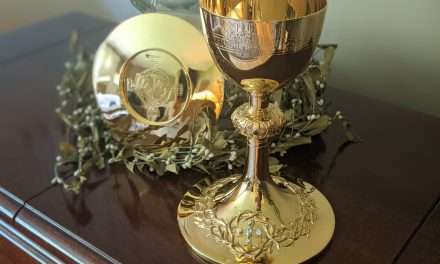 Holy Hour for Vocations Held on Eve of Priesthood Ordination