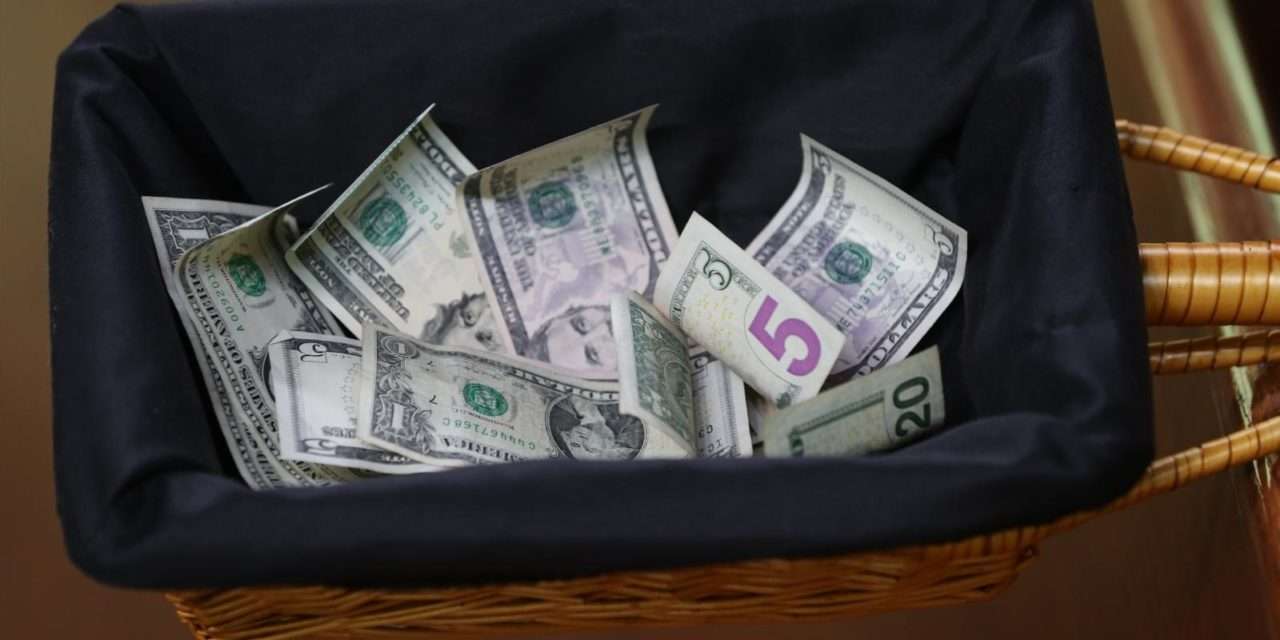 The people of the Diocese of Allentown once again showed extreme generosity in two recent special collections aimed at helping people in need elsewhere in the world.

Parishioners donated $87,247.34 during the weekend of September 11 and 12 for the special collection to help victims of an earthquake and tropical storm in Haiti.

Also, donations to aid Central and Eastern European Churches were $60,957.51. The special collection was held in July.

“We are so grateful for this extremely generous financial assistance, provided by people in the Diocese of Allentown, for those in need in Haiti and in Central and Eastern Europe,” said Monsignor David James, Vicar General. “I wish to extend my heartfelt thanks to everyone who made a donation, and I hope you will continue to keep those in need in your ongoing prayers.”

In Haiti, many churches, schools, and other church properties were reduced to rubble by the August 14 earthquake. Two days later, Tropical Storm Grace swept over the island, further increasing the hardship of those trying to rebuild their churches and their lives.

In Europe, countries formerly behind the Iron Curtain have faced difficulty from Communist governments and religious persecution, as well as from revolutionary, civil and world wars. The money gathered in this annual collection is used to renew seminaries, youth ministry, social service programs, and pastoral centers, and for church construction projects.

Donations for both collections were gathered from parishes and forwarded to the United States Conference of Catholic Bishops, which oversees their disbursal. 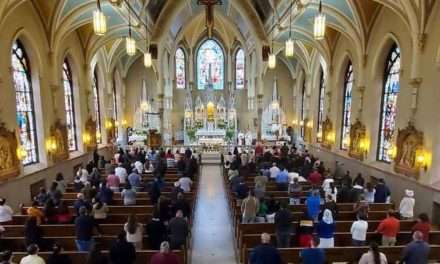 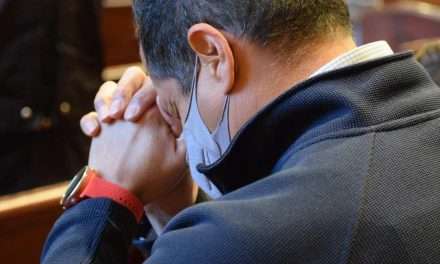 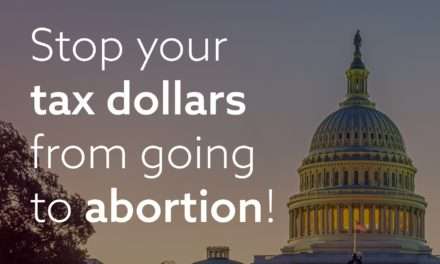 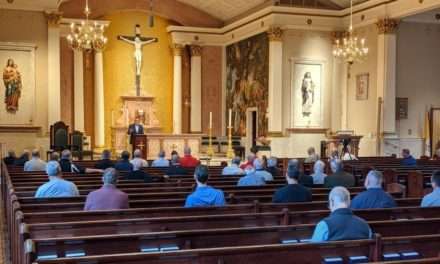