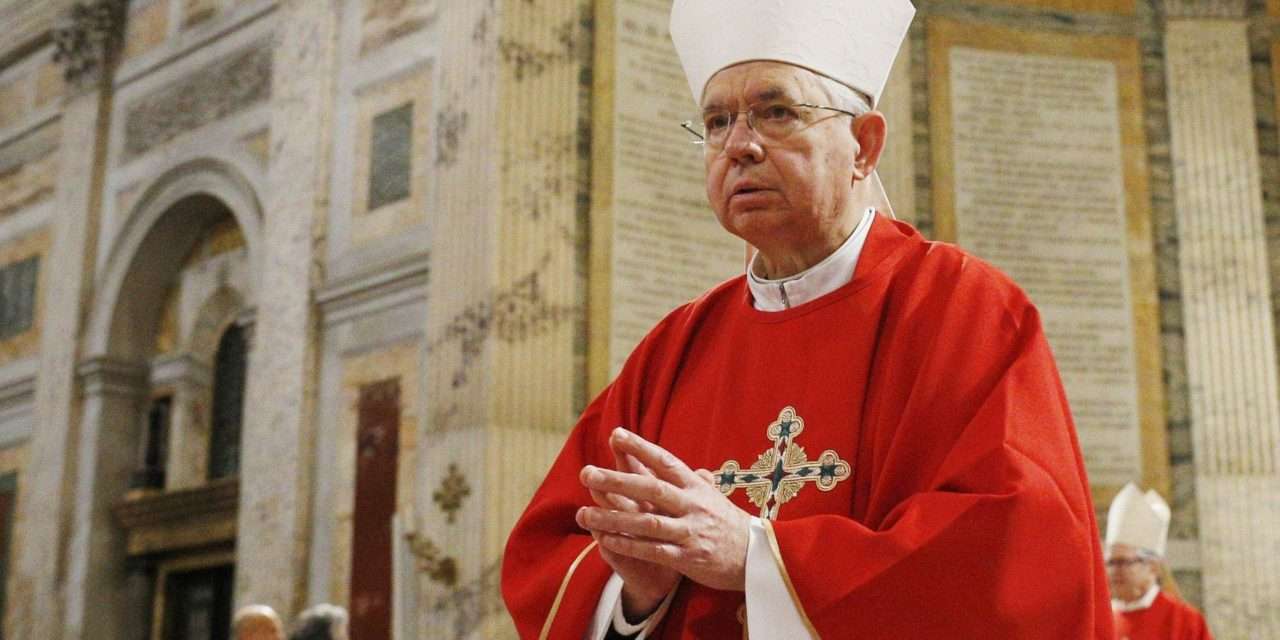 In a statement on the Inauguration of President Joseph Biden, Bishop Alfred Schlert said: “On this Inauguration Day, I offer my prayers for our new President and his Administration. It is my fervent hope that they will work diligently and courageously in respecting the rights and dignity of the Human Person from conception through natural death.”

Most Reverend José H. Gomez, Archbishop of Los Angeles, President of the United States Conference of Catholic Bishops, issued the statement below. The Spanish version of the statement follows the English version:

My prayers are with our new President and his family today.

I am praying that God grant him wisdom and courage to lead this great nation and that God help him to meet the tests of these times, to heal the wounds caused by this pandemic, to ease our intense political and cultural divisions, and to bring people together with renewed dedication to America’s founding purposes, to be one nation under God committed to liberty and equality for all.

Catholic bishops are not partisan players in our nation’s politics. We are pastors responsible for the souls of millions of Americans and we are advocates for the needs of all our neighbors. In every community across the country, Catholic parishes, schools, hospitals, and ministries form an essential culture of compassion and care, serving women, children, and the elderly, the poor and sick, the imprisoned, the migrant, and the marginalized, no matter what their race or religion.

When we speak on issues in American public life, we try to guide consciences, and we offer principles.  These principles are rooted in the Gospel of Jesus Christ and the social teachings of his Church. Jesus Christ revealed God’s plan of love for creation and revealed the truth about the human person, who is created in God’s image, endowed with God-given dignity, rights and responsibilities, and called to a transcendent destiny.

Based on these truths, which are reflected in the Declaration of Independence and Bill of Rights, the bishops and Catholic faithful carry out Christ’s commandment to love God and love our neighbors by working for an America that protects human dignity, expands equality and opportunities for every person, and is open-hearted towards the suffering and weak.

For many years now, the United States Conference of Catholic Bishops has tried to help Catholics and others of good will in their reflections on political issues through a publication we call Forming Consciences for Faithful Citizenship. The most recent edition addresses a wide range of concerns. Among them: abortion, euthanasia, the death penalty, immigration, racism, poverty, care for the environment, criminal justice reform, economic development, and international peace.

On these and other issues, our duty to love and our moral principles lead us to prudential judgments and positions that do not align neatly with the political categories of left or right or the platforms of our two major political parties. We work with every President and every Congress. On some issues we find ourselves more on the side of Democrats, while on others we find ourselves standing with Republicans. Our priorities are never partisan. We are Catholics first, seeking only to follow Jesus Christ faithfully and to advance his vision for human fraternity and community.

Working with President Biden will be unique, however, as he is our first president in 60 years to profess the Catholic faith. In a time of growing and aggressive secularism in American culture, when religious believers face many challenges, it will be refreshing to engage with a President who clearly understands, in a deep and personal way, the importance of religious faith and institutions. Mr. Biden’s piety and personal story, his moving witness to how his faith has brought him solace in times of darkness and tragedy, his longstanding commitment to the Gospel’s priority for the poor — all of this I find hopeful and inspiring.

At the same time, as pastors, the nation’s bishops are given the duty of proclaiming the Gospel in all its truth and power, in season and out of season, even when that teaching is inconvenient or when the Gospel’s truths run contrary to the directions of the wider society and culture. So, I must point out that our new President has pledged to pursue certain policies that would advance moral evils and threaten human life and dignity, most seriously in the areas of abortion, contraception, marriage, and gender. Of deep concern is the liberty of the Church and the freedom of believers to live according to their consciences.

Our commitments on issues of human sexuality and the family, as with our commitments in every other area — such as abolishing the death penalty or seeking a health care system and economy that truly serves the human person — are guided by Christ’s great commandment to love and to stand in solidarity with our brothers and sisters, especially the most vulnerable.

For the nation’s bishops, the continued injustice of abortion remains the “preeminent priority.” Preeminent does not mean “only.” We have deep concerns about many threats to human life and dignity in our society. But as Pope Francis teaches, we cannot stay silent when nearly a million unborn lives are being cast aside in our country year after year through abortion.

Abortion is a direct attack on life that also wounds the woman and undermines the family. It is not only a private matter, it raises troubling and fundamental questions of fraternity, solidarity, and inclusion in the human community. It is also a matter of social justice. We cannot ignore the reality that abortion rates are much higher among the poor and minorities, and that the procedure is regularly used to eliminate children who would be born with disabilities.

Rather than impose further expansions of abortion and contraception, as he has promised, I am hopeful that the new President and his administration will work with the Church and others of good will. My hope is that we can begin a dialogue to address the complicated cultural and economic factors that are driving abortion and discouraging families. My hope, too, is that we can work together to finally put in place a coherent family policy in this country, one that acknowledges the crucial importance of strong marriages and parenting to the well-being of children and the stability of communities. If the President, with full respect for the Church’s religious freedom, were to engage in this conversation, it would go a long way toward restoring the civil balance and healing our country’s needs.

President Biden’s call for national healing and unity is welcome on all levels. It is urgently needed as we confront the trauma in our country caused by the coronavirus pandemic and the social isolation that has only worsened the intense and long-simmering divisions among our fellow citizens.

As believers, we understand that healing is a gift that we can only receive from the hand of God. We know, too, that real reconciliation requires patient listening to those who disagree with us and a willingness to forgive and move beyond desires for reprisal. Christian love calls us to love our enemies and bless those who oppose us, and to treat others with the same compassion that we want for ourselves.

We are all under the watchful eye of God, who alone knows and can judge the intentions of our hearts. I pray that God will give our new President, and all of us, the grace to seek the common good with all sincerity.

I entrust all our hopes and anxieties in this new moment to the tender heart of the Blessed Virgin Mary, the mother of Christ and the patroness of this exceptional nation. May she guide us in the ways of peace and obtain for us wisdom and the grace of a true patriotism and love of country. 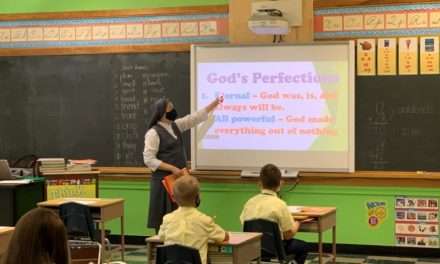 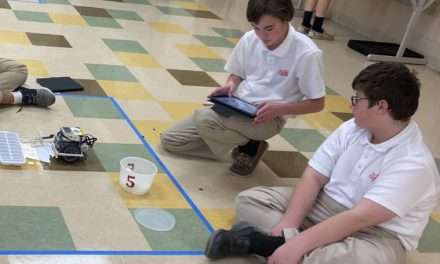