An Interview with A Reporter at the Vatican 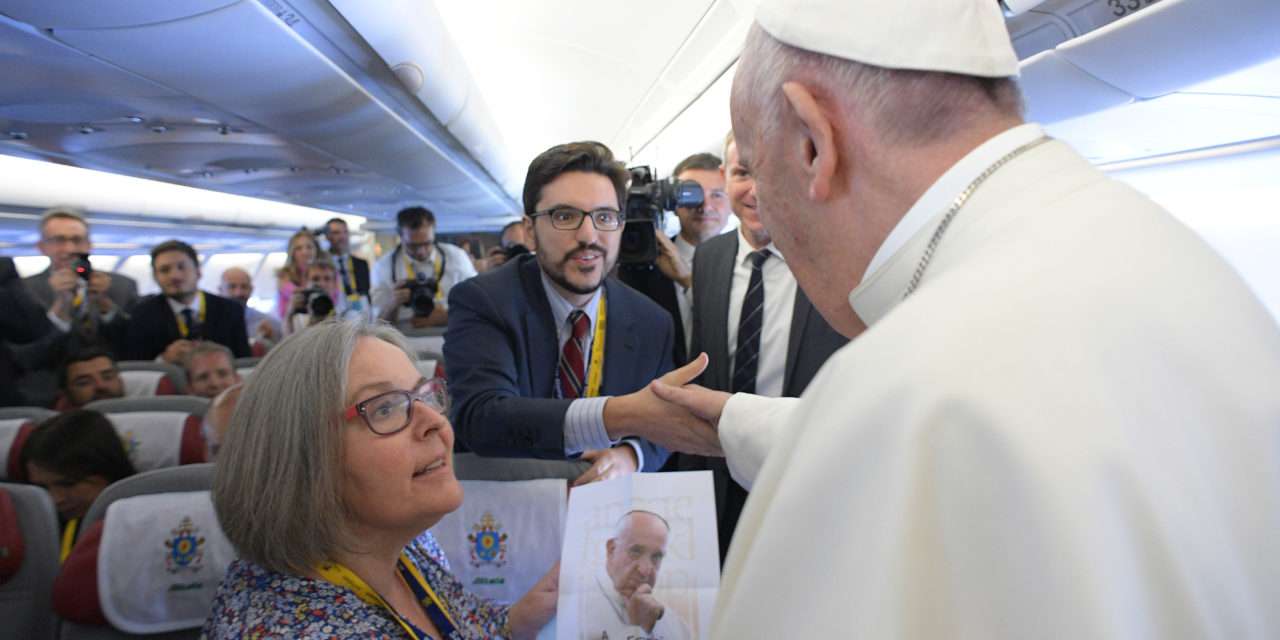 For many American Catholics, the best way to keep up with what’s going on with Pope Francis and with news from the Vatican is by reading Catholic News Service.

Cindy Wooden is the service’s Rome bureau chief. An American and former writer with a Catholic newspaper in Washington, she has written about and traveled the world with three Popes.

Wooden and her team have no plans to leave Rome because of Coronavirus, even though Italy is among the hardest hit countries in the world, she said. “I’ve lived here for 30 years,” Wooden said. “This is home.”

Wooden reported on the recent “ad limina” visits to Rome, including Bishop Alfred Schlert’s November pilgrimage to meet with Pope Francis and to pray at the tombs of the Apostles.

Wooden, a respected journalist who prides herself in gaining insights into the Popes she covers, believes the epidemic has left Pope Francis somewhat torn. On the one hand, his instinct is to be pastoral and out among the people, but on the other hand, that would set a poor example for people around the world who need to heed warnings to avoid public contact.

The disruption in Italy right now is far worse than anything the country has experienced in generations, Wooden said. Parks are closed. Dog walks are limited to within 500 meters of your home. People are allowed to go out only for pharmacies and groceries, and can be fined more than $3,300 dollars for violations.

Pope Francis, who was born in Argentina to Italian immigrants, has said the aftermath of the virus in Italy could be like the aftermath of World War II. “He’s probably heard about how bad it was in Italy after the war from his grandparents,” she said.

Wooden tells a story about Pope Francis that illustrates how well she gets to know those whom she covers. In September 2019, the press was waiting for the Pope to arrive at an event, and he was late. She knew something was amiss, she says, because the Pope, who is frequently seen checking his watch, is always on time.

When he finally arrived, Pope Francis announced that he had been stuck in a Vatican elevator. “I know my Popes,” she said.

Follow Cindy Wooden’s bylined articles from the Vatican on the Catholic News Service feed, in the left column of AD Today, and in articles in the AD Times. 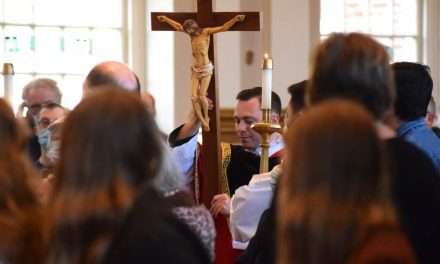 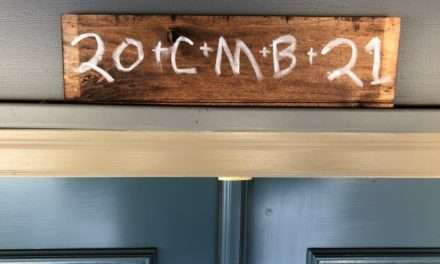 Make ‘Chalking of the Doors’ a Family Tradition 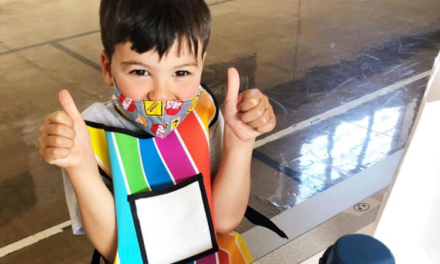 Diocesan Schools Will Reopen For In-Person Learning Next Month