Bishop Schlert, Father Maria to be In National Video about the Eucharist 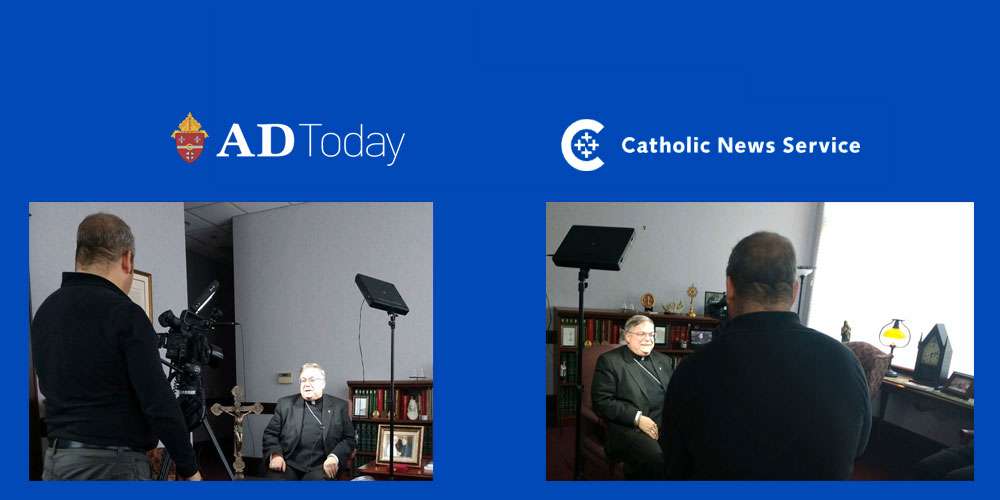 When the Catholic News Service (CNS) wanted a bishop and a priest for a multimedia news series they’re producing, they called the Diocese of Allentown.

On Monday, Bishop Alfred Schlert and Father John Maria were filmed by CNS journalist Chaz Muth who is part of a team producing a multimedia series about the Real Presence of Christ in the Eucharist.

Bishop Schlert was interviewed, on camera, about the survey and what the Church is doing to flip those results.  Father Maria was filmed re-enacting the parts of the Mass where, with the words of the priest, the bread and wine become the body and blood of Christ.

The CNS series will include several articles with photography and video elements. The series is scheduled for publication in late April. 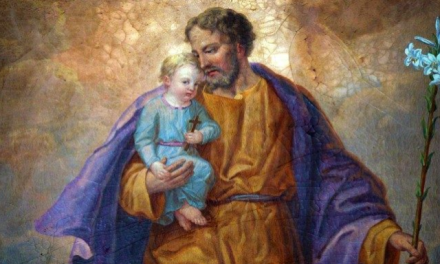 St. Joseph has Attributes That All Should Embrace, Bishop says in Special Mass 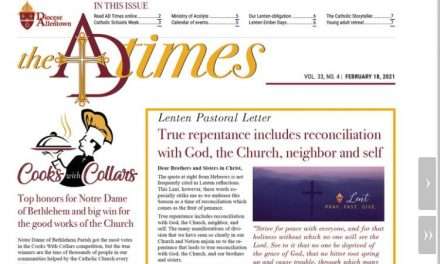 A Very Warm Welcome to Our New Online Readers 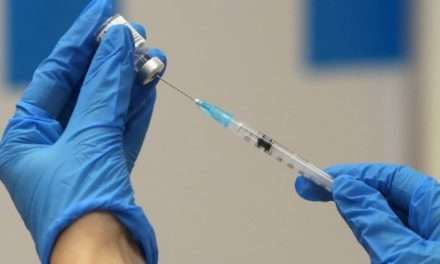 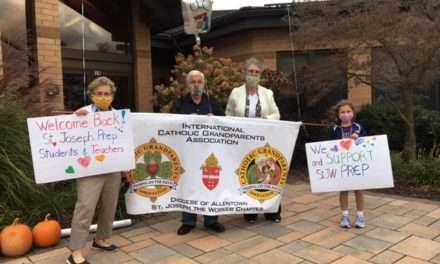