Although no credit card information, banking information or social security numbers were stolen, the Diocese of Allentown’s software provider is being transparent about a thwarted cyberattack on their systems.

Blackbaud, a world leader in providing computer support for non-profit organizations, reported to the Diocese that someone may have gained access to a limited number of files which contain publicly available information on parishioners such as names, addresses, phone numbers and emails. Blackbaud confirmed that the hacked information is not at risk for future misuse.

“Please be assured that your credit card, banking and social security information remains safe,” said Paul Acampora, Secretary-Stewardship and Development. Blackbaud confirmed that none of this data was compromised. The incident affected files at many other dioceses as well.

“We’re fortunate to have an excellent service provider for our donation system,” he said. “They have sophisticated security systems, and they are well equipped to deal with these sorts of attacks, which unfortunately are a reality of today’s interconnected world.”

Blackbaud said its state-of-the-art systems detected and stopped the attack, and that it has contacted all appropriate law enforcement agencies. 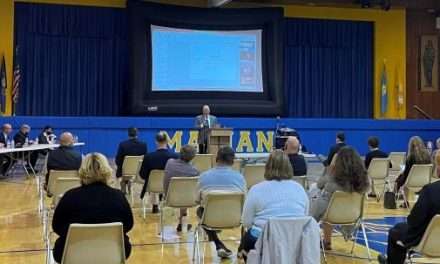 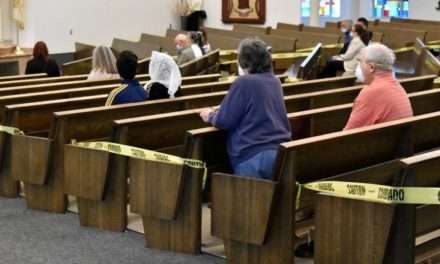 Parishioners Now Able to Return to Mass if They Desire 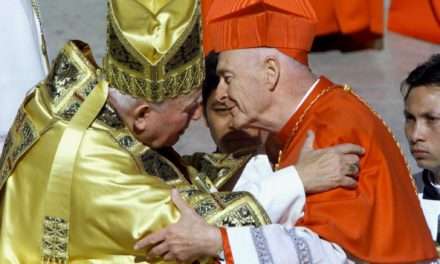 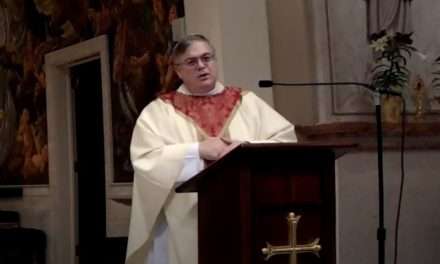 Bishop, On Anniversary of Cathedral’s Consecration: Our Cathedral is Like our Diocesan Living Room