“The Diocese offers its heartfelt prayers to the victim, to her family, and to everyone who was hurt as the result of Father Lonergan’s actions.

From the beginning of this case, the Diocese followed its protocols to the letter, and will continue to do so. Bishop Alfred Schlert removed Father Lonergan from ministry and immediately notified law enforcement on the day the allegations were made.

The Diocese considers itself a partner with law enforcement in preventing abuse and keeping children safe, and as such, it thanks District Attorney Martin and all law enforcement officials who have been involved.

Father Lonergan will not return to ministry. Now that the matter has reached a final civil judgment, the Diocese will submit the case to the Vatican.”

Regarding statements made in court, it is not accurate to say that the Diocese improperly transferred a priest who had committed an offense. Father Lonergan received a new assignment in 2016 only after Northampton County Children and Youth determined that the accusation was unfounded.

The Diocese took immediate action upon receiving the information on this previous allegation. Father Lonergan was forbidden from ministry, and the Diocese reported the allegation to law enforcement under its Zero Tolerance Policy.” 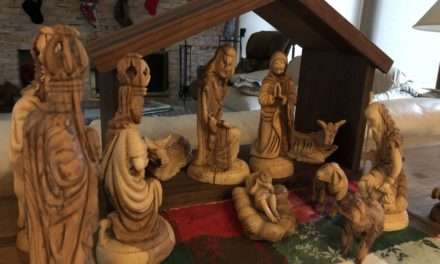 Here’s How to Bless Your Manger Scene at Home 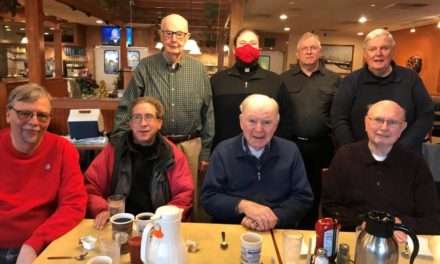 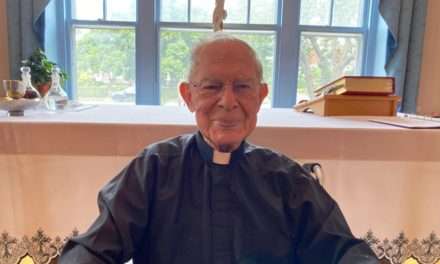 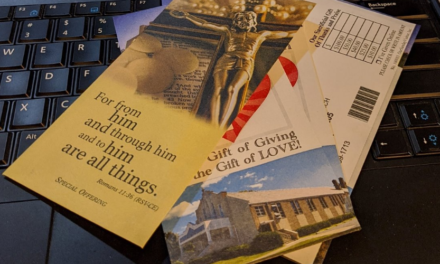 Continue Giving to Your Parish at This New Website