After observing Father Walter Ciszek Day last year as only a virtual event, this year’s celebration will be in-person, Sunday, Oct. 17.

Divine Liturgy will be celebrated at 2 p.m. at St. Casimir Church, 229 N. Jardin St., Shenandoah, followed by a social in the church hall.

Principal celebrant will be Monsignor Ronald Bocian, pastor of Divine Mercy Church, Shenandoah and president of the board of the prayer league.

Homilist will be Father Thomas Stegman, S.J., dean of the Boston College School of Theology and Ministry (STM), professor of New Testament, and professor ordinarius in the ecclesiastical faculty at STM.

He prepared for the Priesthood at St. Charles Borromeo Seminary, Philadelphia, and received advanced degrees from Marquette University, Milwaukee, Wisc.; Western Jesuit School of Theology, Cambridge, Mass; and Emory University, Atlanta, Ga. He is also an author and editor of books and numerous articles, for professional journals as well as popular periodicals including Pastoral Review and Give Us This Day.

New novenas based on Ciszek writings

The prayer league has published a triple novena book titled “Walter J. Ciszek, SJ, Extraordinary Experiences, Powerful Prayer” that will be available on Father Ciszek Day or can be ordered.

The book contains three novenas, based on Father Ciszek’s unpublished writings, each set in a distinct setting, with its own test of faith: Lubyanka Prison, the Siberian work camps and the northern town of Norilsk.

Who was Father Ciszek?

Father Ciszek was born in 1904 in Shenandoah. Ordained in 1937 as the first American Jesuit in the Byzantine Catholic Rite, he secretly entered the Soviet Union in 1939 as a missionary priest and was arrested in 1941 as an alleged Vatican spy.

He was imprisoned, accused of espionage, trapped in a Moscow prison during World War II and sentenced to 15 years of forced labor in the prison camps of Siberia. After 23 years as a prisoner, he was released in 1963 in exchange for two Russian spies.

Father Ciszek died Dec. 8, 1984, the Solemnity of the Immaculate Conception of Mary. He is buried at the Jesuit Center for Spiritual Growth in Wernersville.

Father Ciszek’s Cause for Canonization (Sainthood) is current being reviewed by the Vatican. Father Eugene Ritz, diocesan Chancellor, is Co-postulator of the Cause. 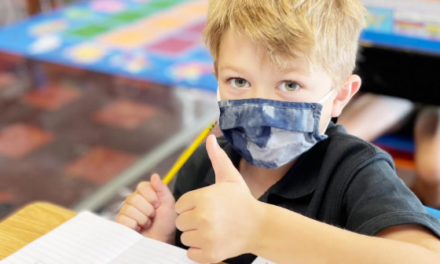 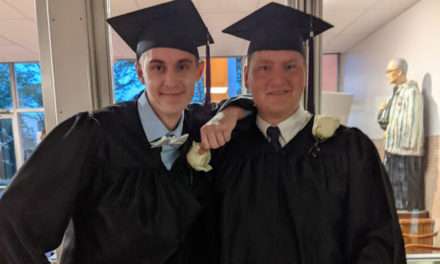 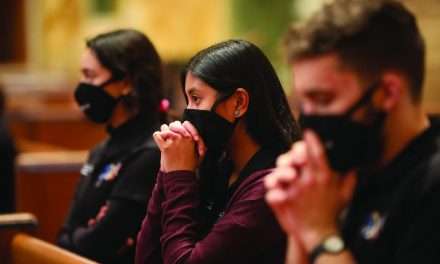 We Want to Hear from Young Adults

Bishop Prays for Sick and Their Caregivers at Hospital Mass