I feel like I need to send royalties to Father Bernard Ezaki for this particular edition as almost (if not all) of the items below I learned about from him. Thanks Father E!

The Loop by CatholicVote. It’s similar to “Five Faith Friday” actually! It features bite sized commentary and allows you to go deeper via links but this is a daily e-mail that is more focused on the news, politics, and the world in general… all from a Catholic perspective. Rest assured that this is not a progressive, modernist approach but authentic Catholicism.

What Book I Read —

“Did Jesus Have a Last Name? And 199 Other Questions from Catholic Teenagers” by Matt Pinto and Jason Evert. “Never forget your beginner’s spirit” is a motto I like to rattle off sometimes (typically at work to younger colleagues I mentor!) and it definitely applies here. Some questions are pretty elementary in nature (e.g., What is the purpose of life? Why doesn’t the Catholic Church like pornography? What is purgatory?) and while I knew answers to most of the questions, some of the specifics were new to me. For example, most of us know that Protestants removed 7 books from the Bible, but did you know that their original King James Version Bible from 1611 actually included them? Never forget your beginner’s spirit. Be intellectually curious and never stop learning about your faith!

Which Video I Watched —

“For Goodness Sake” by Dennis Prager. This one was actually mentioned at the conclusion of Mass last Sunday as a great video that highlights the importance of being a good person and done so in a humorous way. It was produced in 1993 so you’ll see some throwback props in the video (Yes, millennials, “back in the day”  they really used to have phones that had a cord connected to a wall).

Which Article I Read —

“A Militant Reform – Fasting, penance, and prayer are our weapons” by Rob Agnelli. It’s short so give it a read. You’ll see a reference in there to Ember Days. Ever heard of them? Here’s a short summary of what they are. They occur on the Wed, Fri, and Sat of the same week, four times a year. “Lenty, Penty, Crucy, Lucy” reminds us of when they fall. The Exaltation of the Holy Cross (i.e., Crucy) was on Monday which means Wednesday, today, and tomorrow typically would be Ember Days but this year is a bit confusing and Ember Days would be next week. Bring back Ember Days!

Which Short Segment I Saw —

“Make Men Masculine Again” Rape, murder, war – all have one thing in common: Men. The solution seems simple: make men less toxic – make men less masculine. In this video, Allie Stuckey, Host of “Allie” on CRTV & “Relatable” podcast, explains why demonizing masculinity is not the solution, but the problem. 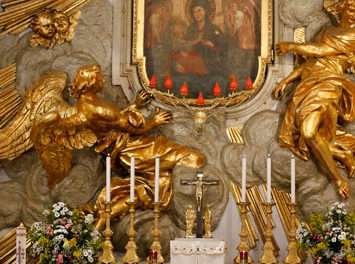 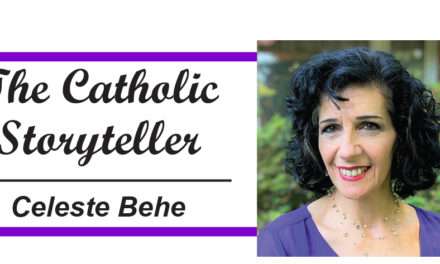