Hispanics Celebrate Feast Day of Our Lady of Guadalupe 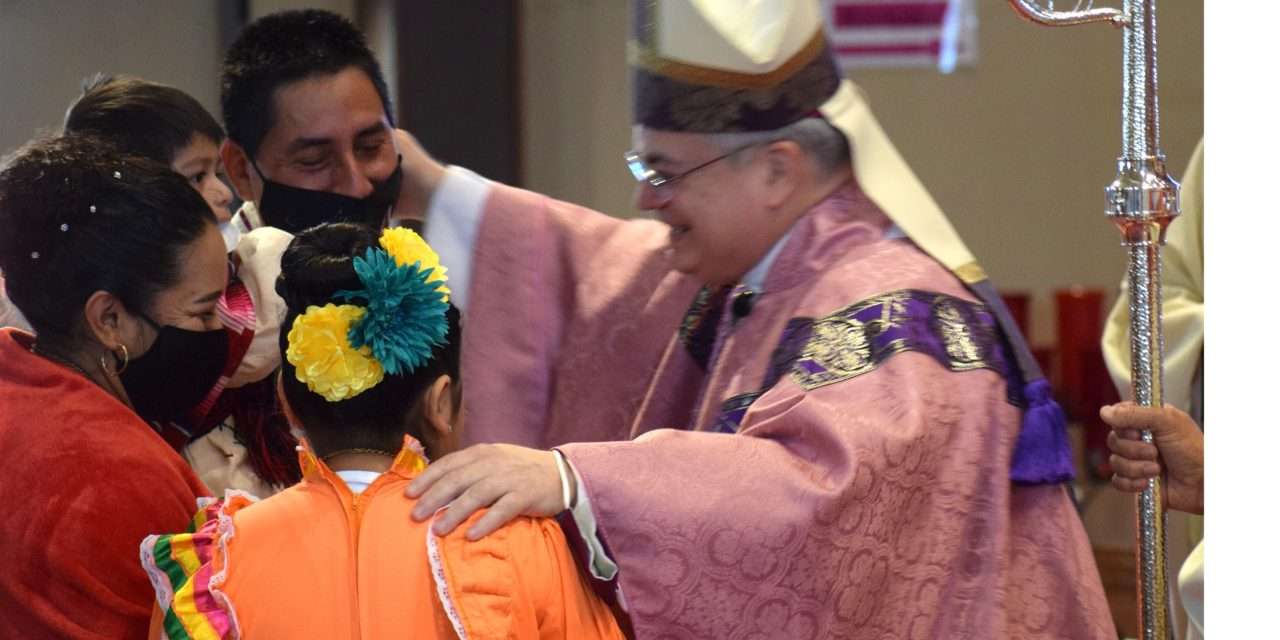 Hispanic Catholics in the Diocese of Allentown observed the feast day of Our Lady of Guadalupe, Empress of the Americas, Dec. 12, with Masses, prayer, music, dancing and traditional foods.

Bishop Alfred Schlert celebrated Mass at two of the events in the Diocese of Allentown:  Divine Mercy Church in Shenandoah at 12:30 p.m. and Santander Arena in Reading at 6:30 p.m.

Hispanics are a growing percentage of the Catholic population. The five counties of the Diocese of Allentown are home to people with ties to many Spanish-speaking countries. Bishop Schlert wants Hispanic Catholics to feel welcome in Diocesan parishes. He recently created a new position to lead the efforts, appointing Ana Hidalgo as Bishop’s Delegate to the Hispanic Community.

The event began outside with a procession, including a Mexican band and people dressed in native costumes. Participants carried a statue of the Blessed Mother into the church and presented flowers to her.

The youth group acted out a dialogue about the Blessed Mother’s apparitions to now-St. Juan Diego, which occurred Dec. 9-12, 1531 on the hill of Tepeyac near Mexico City, Mexico.

The Blessed Mother told the young boy to ask the bishop to build a church in her honor. After Diego informed the bishop of her request, the bishop asked for a sign.

Three days later she directed him to gather roses in his cloak and present them to the bishop. When Diego opened his cloak before the bishop, the roses fell to the ground and the image of the Virgin of Guadalupe appeared on his cloak, or “tilma.”

At the end of Mass, Bishop Schlert blessed images of Our Lady. A gathering after the Mass at Citizen’s Fire Company (formerly William Penn) in Lost Creek featured prayer, youth dances and traditional foods.

There had also been a Las Mañanitas prayer service and breakfast that morning; a novena with house visits for praying the rosary; and a committee that worked throughout the year to raise funds for the event, which drew 250 to 300 people.

Homilist for the Mass in Reading was Father Javier Martinez Rochell, O.F.M. Prior to the event, each night at St. Joseph Church, Reading, Father Martinez celebrated Mass and preached about Mary. There was also a novena prayed in the days prior to Dec. 12. That morning there was a Las Mañanitas and Mass.

The Solemn Closing Mass drew 2,500 to 3,000 people. It was followed by a party with music by a mariachi band, dancing and traditional foods.

Key participants were the Our Lady of Guadalupe Committee and many volunteers who cooked food for the party.

In 1895, Pope Leo XIII recognized the apparitions of Our Lady of Guadalupe and canonically crowned her image. In 2002, Pope John Paul II canonized St. Juan Diego, the first Amerindian to enjoy this great privilege.

Catholics erected the Basilica of Our Lady of Guadalupe, Mexico City in her honor. It is one of the most visited Roman Catholic shrines in the world. 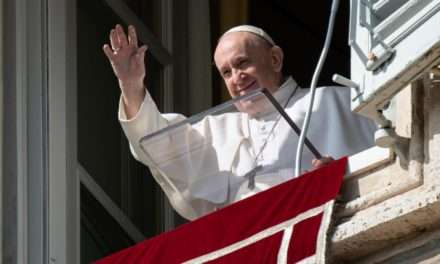 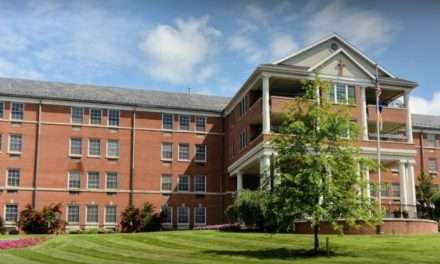