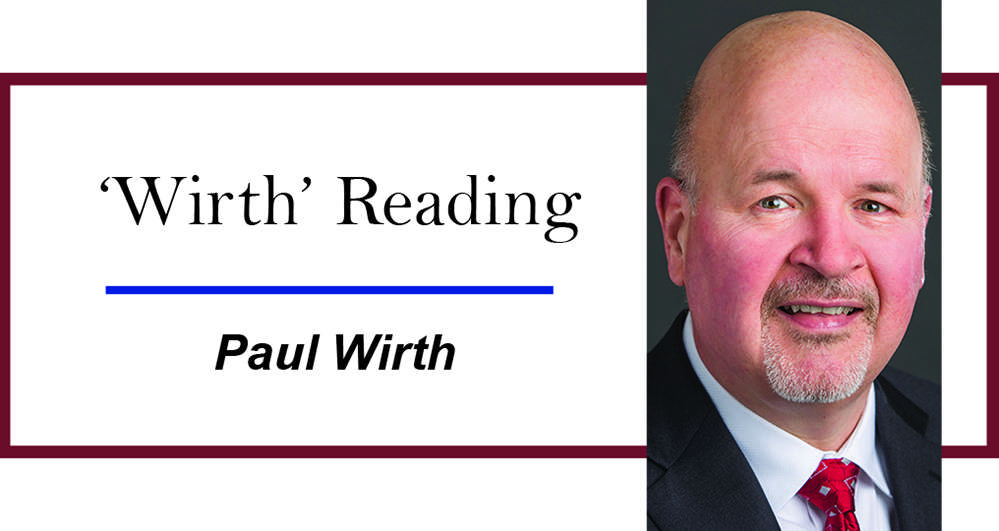 I had the good fortune to meet the religious sister appointed by Pope Francis to oversee Vatican operations – everything from the post office and police department to the Vatican Museums – and it got me to thinking about women in the Church.

Sister Raffaella Petrini, 53, is Secretary General of the Vatican City State. She’s soft-spoken, and has a wry sense of humor.

She’s also quite humble, considering the historic and high-powered nature of her job. She’s the highest-ranking woman in the Vatican, responsible for keeping a small country running day-to-day.

In the long history of Vatican City, that job has always been held by a man. Until now.

There are more and more women in leadership roles in our Church. This is true not only in the Vatican — where the Pope has appointed women to other key jobs as well — but also in the Church’s major ministries, including Catholic Charities USA.

Here in our own Diocese, Bishop Alfred Schlert has appointed women leaders to significant positions. Currently, two of the four Secretariats, or main departments, are run by women. Pam Russo is Secretary for Catholic Health, Human Services, and Youth Protection; and Kim Fiorentino is Secretary for Administration.

In addition, two-thirds of Catholic school principals in the Diocese are women, and women hold major responsibilities in many parishes and diocesan offices.

I met Sister Raffaella in Washington, D.C., at a reception given by the Vatican Observatory Foundation and Archbishop Christophe Pierre, Apostolic Nuncio of the United States. (Archbishop Pierre, by the way, is the one who called then-Monsignor Schlert five years ago to tell him the Pope was making him a bishop.)

When lay people – whether they are men or women – rise to leadership in our parishes, schools, ministries, or even at the Vatican, these roles are not about power, or influence, or historical precedent. Rather, they are about service to the Church and its people.

I am very happy to see an increasingly meaningful role for women in the Catholic Church. With God’s help, I believe the trend will continue.

Paul Wirth is the communications director of the Diocese of Allentown. He can be reached at pwirth@allentowndiocese.org. 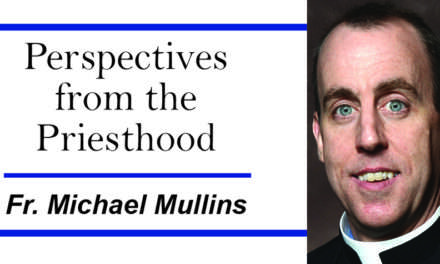 Ascend to Our Lord 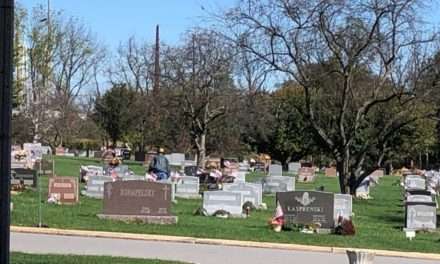 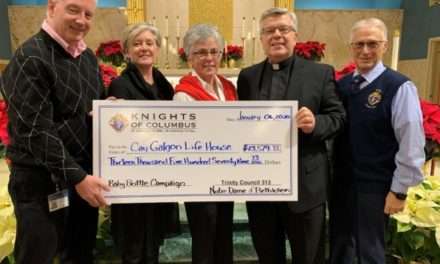