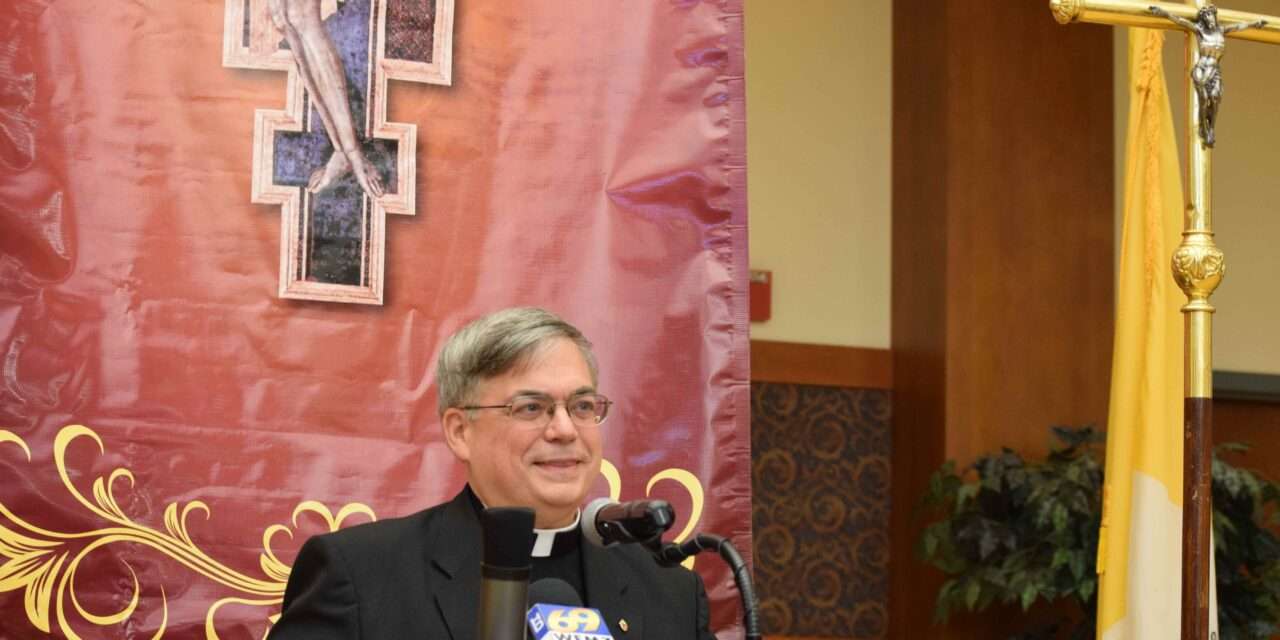 It was five years ago today, June 27, 2017 — at precisely 6 a.m. (which is “Roman Noon,” the traditional time that such Vatican announcements are made) — when then-Monsignor Alfred A. Schlert was appointed by Pope Francis as the Fifth Bishop of the Diocese of Allentown.

Bishop Schlert was born, raised, educated, and ordained here in the Diocese, and he had served for just shy of 30 years as a priest here when he got the call. He was installed as Bishop about two months later, on August 31, 2017.

Please join everyone at the Diocese – its priests, deacons, religious men and women, seminarians, administrative staff, and the faithful in our five counties – in congratulating and offering prayerful best wishes to Bishop Schlert on his appointment.

In the photo above: Then-Monsignor Schlert speaks at a news conference on the day of the announcement. 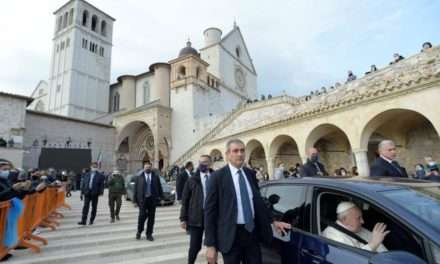 Make the world a better place by recognizing each other as kin, Pope says in ‘Fratelli Tutti’ 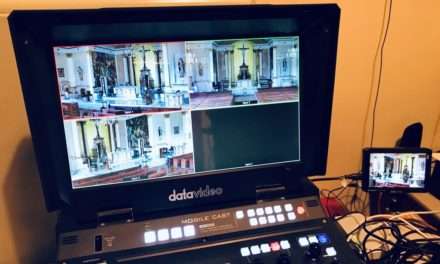 Technology Improvements Are a Silver Lining of Pandemic 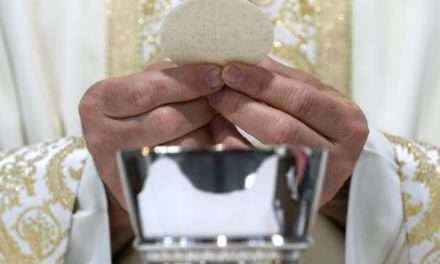 Concerned About the Obligation to Return to Mass? Here is Some Practical Advice 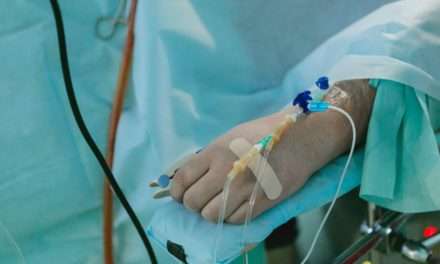 Join Bishop Schlert in Praying for the Sick on Friday