He also is the longest-ordained priest in the Diocese. He will celebrate his 70th year of Ordination in May.

Born in 1925 in Newark, Msgr. Forst and his family moved to Saint Clair when he was four. He was educated at Catholic schools in Saint Clair and Pottsville before preparing for the priesthood at Saint Charles Borromeo Seminary.

Bishop Hugh Lamb ordained him a priest on May 19, 1951 in the Cathedral of Saints Peter and Paul in Philadelphia.

In September 1969, Msgr. Forst was named pastor of Saint Roch’s in West Bangor. He became pastor of Saint Anthony’s in Easton in 1972 and served there for 21 years. From 1993 until his retirement in 2003, he was pastor of Saint Paul’s Parish in Allentown.

He has served as Vicar Forane of the Northampton Deanery, and has been a member of the Diocesan Council of Priests, the Diocesan Development and Endowment Committee, the Advisory Boards of Notre Dame and Allentown Central Catholic High Schools, the Priests’ Compensation and Benefits Committee and the Board of Directors of Holy Family Villa, Bethlehem. 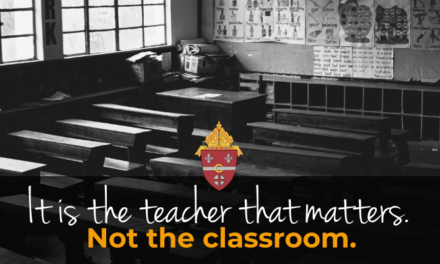 It’s the Teacher That Makes the Difference, Not the Classroom 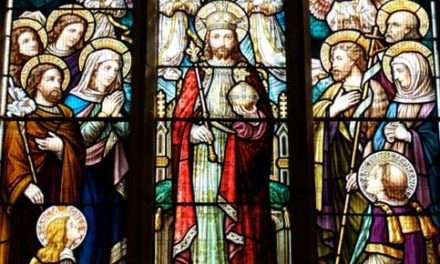 The Te Deum, a Special Prayer for New Year’s Eve 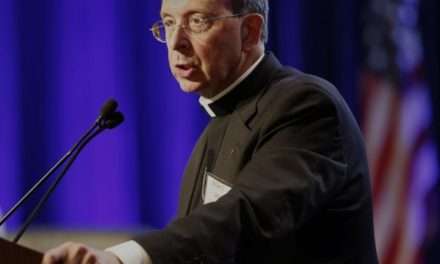 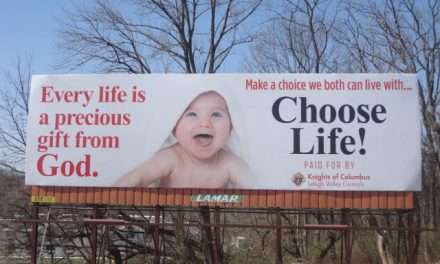