Monsignor Forst, Oldest Priest in Diocese, Dies on Date of His 70th Anniversary of Ordination 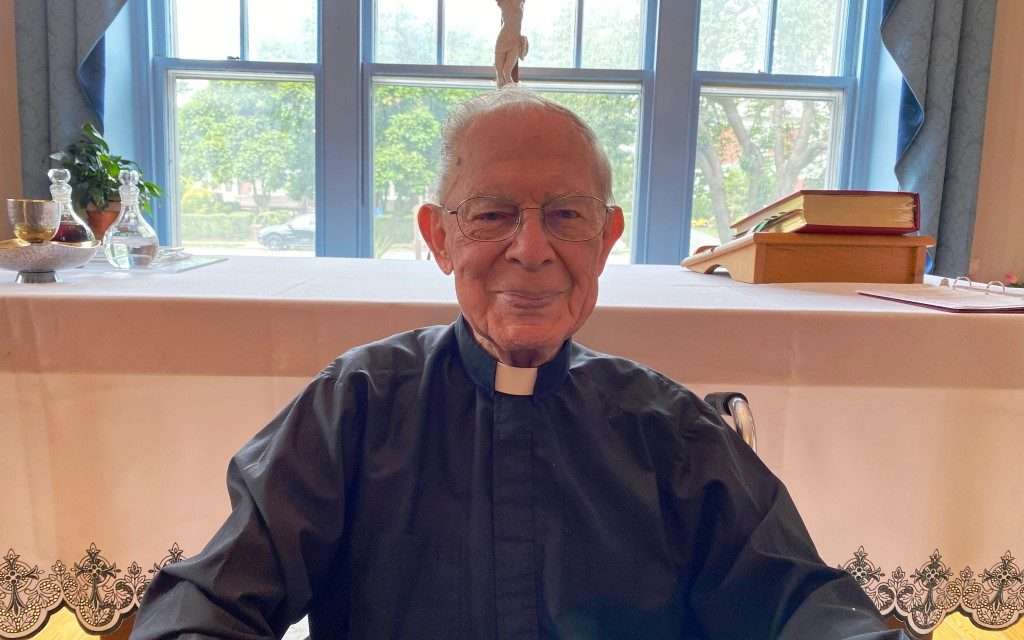 His death came on the very day of his 70th anniversary of Ordination as a priest. He was 95.

Until his death, Monsignor Forst was the longest-ordained priest in the Diocese.

Bishop Alfred Schlert and the other priests in residence at Holy Family Villa celebrated a Memorial Mass for Monsignor Forst Wednesday morning.

A framed Apostolic Blessing from Pope Francis, obtained by the Diocese to give to Monsignor Forst on his Ordination anniversary day, was instead put at his place in the dining room.

“Monsignor Forst was a wonderful example of the noble and courageous priests who serve the people of our Diocese,” Bishop Schlert said. “I know he would join us today in praying for the blessing of many more such fine men in priestly service. May God grant Monsignor Forst the reward of his labors.”

Born in 1925 in Newark, Msgr. Forst and his family moved to Saint Clair when he was four. He was educated at Catholic schools in Saint Clair and Pottsville before preparing for the priesthood at Saint Charles Borromeo Seminary.

Bishop Hugh Lamb ordained him a priest on May 19, 1951 in the Cathedral of Saints Peter and Paul in Philadelphia.

In September 1969, Msgr. Forst was named Pastor of Saint Roch’s in West Bangor. He became Pastor of Saint Anthony’s in Easton in 1972 and served there for 21 years. From 1993 until his retirement in 2003, he was Pastor of Saint Paul’s Parish in Allentown.

He has served as Vicar Forane of the Northampton Deanery, and has been a member of the Diocesan Council of Priests, the Diocesan Development and Endowment Committee, the Advisory Boards of Notre Dame and Allentown Central Catholic High Schools, the Priests’ Compensation and Benefits Committee and the Board of Directors of Holy Family Villa, Bethlehem. 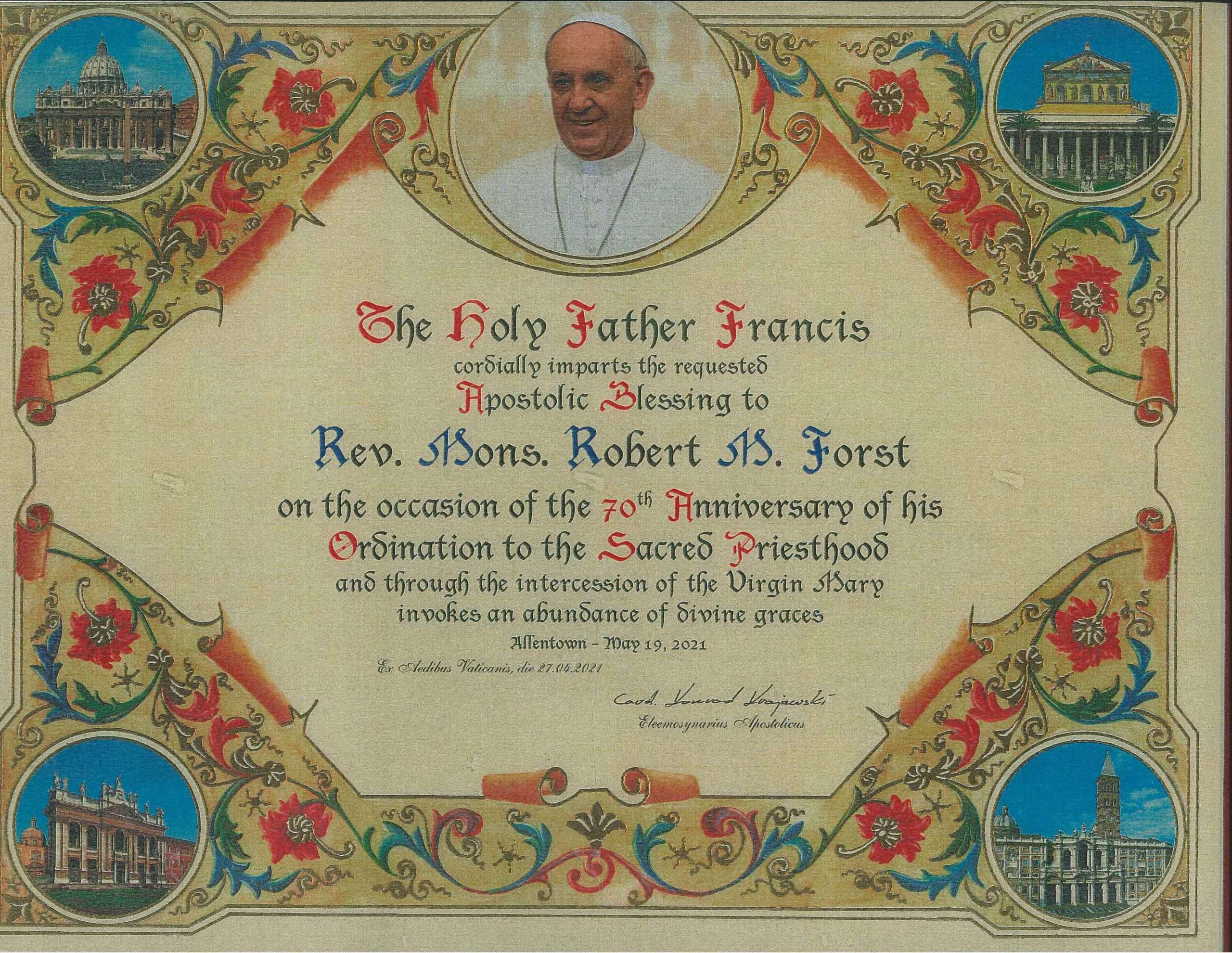 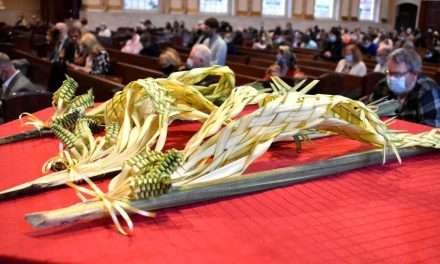 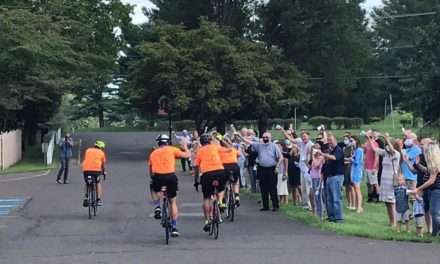 Diocese of Allentown Seminarian was Among those Biking for Vocations 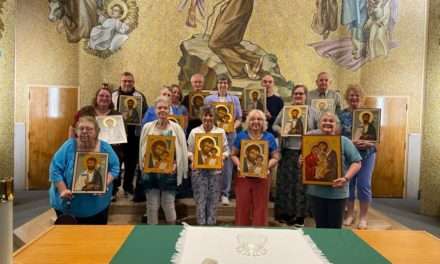 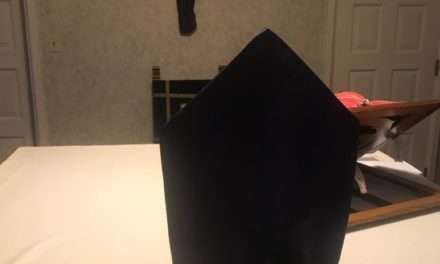 Why Are Bishop Schlert’s Crosses Covered on His Altar?