Monsignor Orsulak and His Pierogis are Featured in National Publication 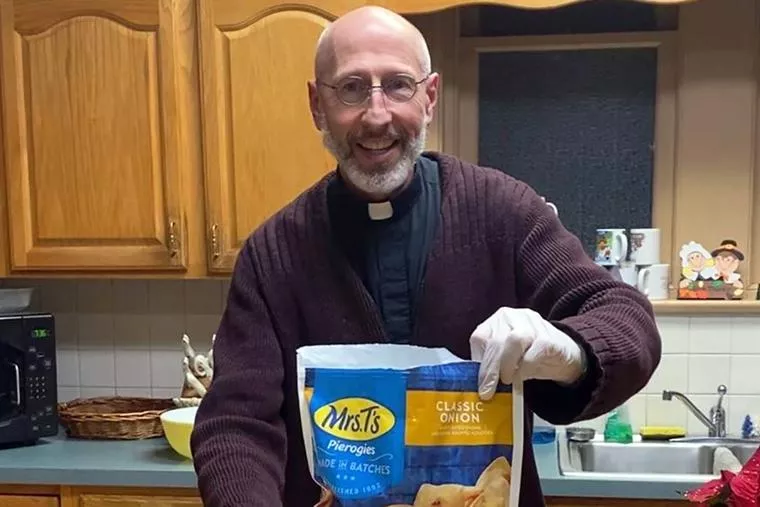 He will tell you he is not a cook, but Monsignor Thomas Orsulak’s pierogi-making performance in the recent Cooks with Collars fundraiser is now getting national attention.

National Catholic Register did a feature article on Monsignor Orsulak, including the story of his vocation to the Priesthood, as well as the story of how he came to be cooking pierogis on video in the rectory kitchen of St. Peter the Apostle Parish in Reading, where he serves as Pastor.

“My Slovak grandmother used to make them from scratch,” he said. “It is like comfort food for us. Now pierogis are inexpensive to order, but before, families made them at home.”

Monsignor Orsulak also said in the article that he’s looking forward to being part of Cooks with Collars next year, although he doesn’t ‘spill the beans’ on what he plans to cook.

Cooks with Collars was “not just a fundraiser,” he said, “but a ‘fun’ raiser to connect people in this time when we are so disconnected, especially pastors with parishioners.” 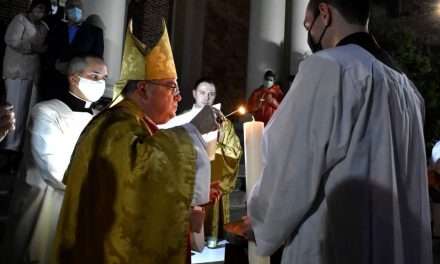 Quarantine Will Postpone Next Football Game For Allentown Central Catholic 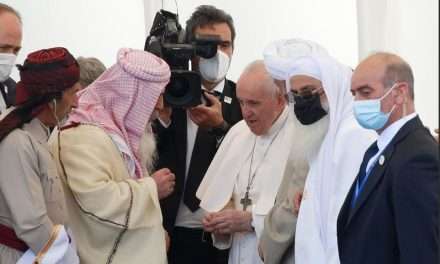 Hostility, Violence are ‘Betrayals’ of Religion, Pope Says in Iraq