On the Offering of a Funeral Mass for Loved Ones 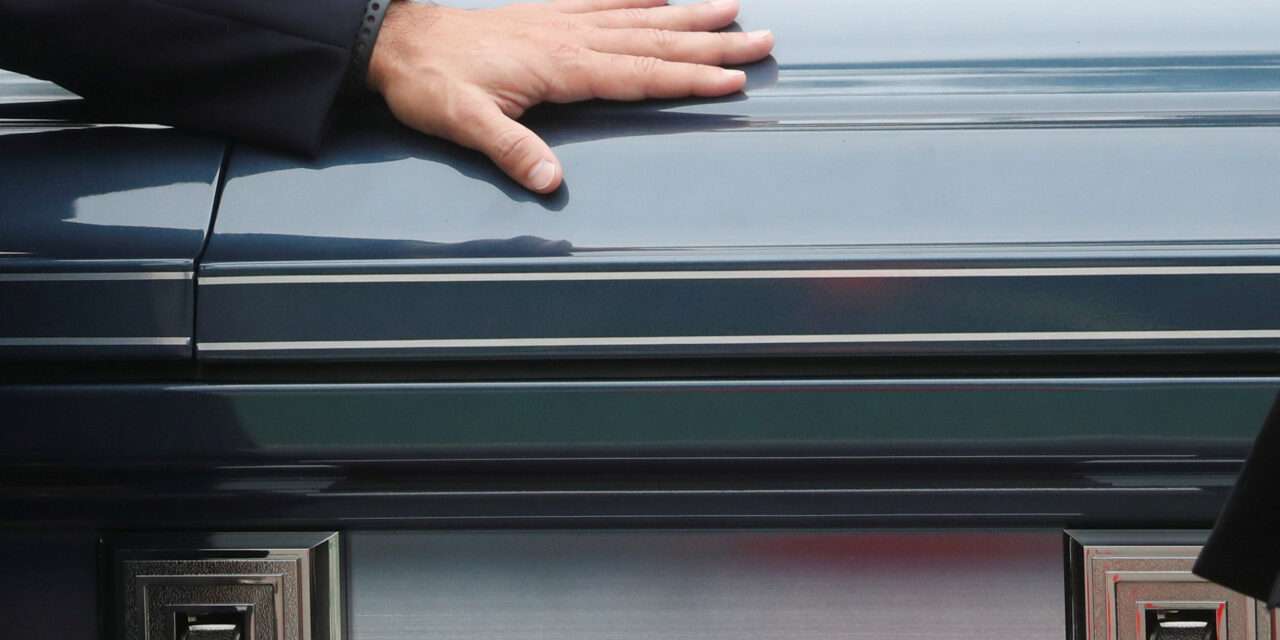 Two years ago Father Harrison Ayre of the Diocese of Victoria in British Columbia, a pastor and podcast host, tweeted about the importance of stipulating a Mass of Christian Burial for yourself.

“Otherwise,” he said, in light of decreased religious observance and increased convenience, “[your loved ones] may not do one for you.” He recommended Catholics include this in their last will and testament as necessary for its execution.

In the comments below my Facebook post on Father Ayre’s tweet, a lawyer, a paralegal, and a funeral director (what a joke opening that would be!) were among those who weighed in on the matter. Wills might not be proved until long after a funeral is held, but executors hopefully have a copy well in advance of a person’s death, so the requirement would not be moot.

What really grabbed me was the comment that a person could make his or her funeral Mass conditional for the inheritance. That might be acceptable from a civil standpoint, but I personally would not implicate money in the offering of any Mass outside of the canonically appropriate stipend, and even there it is entirely voluntary. It smacks of manipulation, a means the end does not justify.

But the point stands as we reflect on this now during November, the Month of All Souls. The virtue of religion, which concerns our obligations to God, is related to the Holy Spirit’s gift of piety, which moves our human wills to exercise loyalty not only to our heavenly Father, but also to our human parents.

Whether you state your request in your last will and testament, or in your “penultimate will” at the kitchen table or in the car, you do well to express, early and often, St. Monica’s fond request to her sons: “One thing only I ask you, that you remember me at the altar of the Lord wherever you may be.”

The external details of monument, location (presumably consecrated ground), luncheon, or funereal attire all find value within the greater context of the Holy Sacrifice of the Mass, where Jesus’ handing-over of His Body became the ground and granite for our own daily offerings of self.

Provide further for your loved ones’ sacramental needs by affording them the opportunity for Confession, Anointing of the Sick, and Holy Viaticum. Those sacraments won’t hasten their death, although they will likely bring a measure of peace that makes death easier to accept. Your loved ones might not haunt you for neglecting their pastoral care, but your duly informed conscience will. 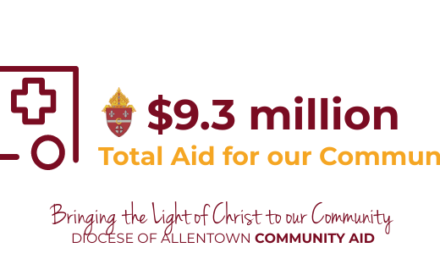 Thanks to Donors, Substantial Aid to Those in Need During Pandemic 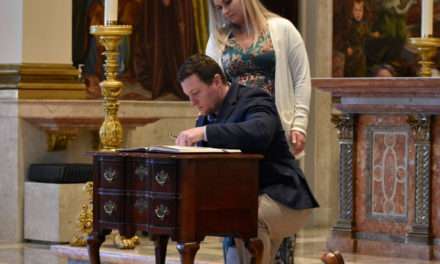 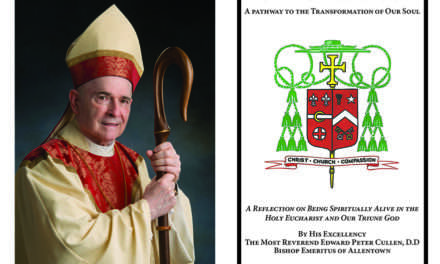 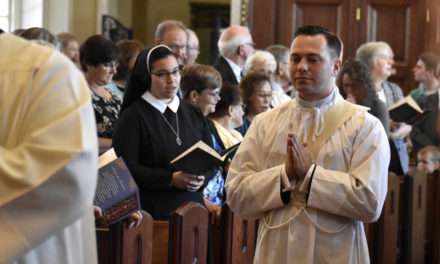