The following is a message from the Pennsylvania Catholic Conference:

The Pennsylvania House and Senate have passed a Telemedicine Bill that will facilitate improved healthcare across the state. After intense debate in both chambers, the measure passed in a form that would prohibit its use for abortions. For this reason, Governor Wolf has promised to veto the bill.

The Executive Director of the Pennsylvania Catholic Conference, Eric Failing, pointed out that a third of all abortions being done now are done so chemically. “If our pro-life prohibitions would be stripped out of the Telemedicine bill, the number of abortions in Pennsylvania would increase dramatically. Using Telemedicine for abortions is a stated goal for Planned Parenthood because they can do more chemical abortions, with fewer doctors and less overhead costs.”

Failing called on Governor Wolf to sign the bill. “The Governor tells us every day how much he cares about human lives,” Failing said. “Now is the time to set aside politics and sign a bill into law that will save lives.”

Bishop Writes Letter to the Faithful 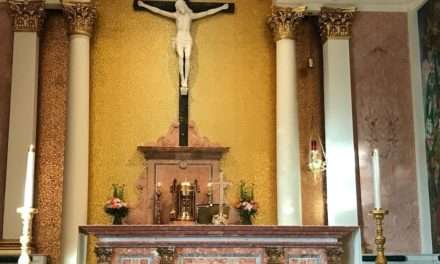 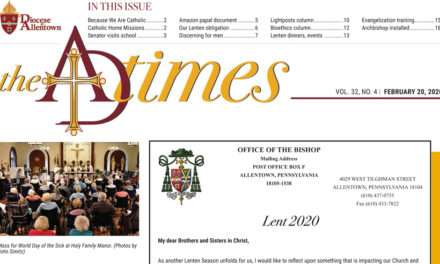 AD Times: How Does Anger Impact Our Lives? 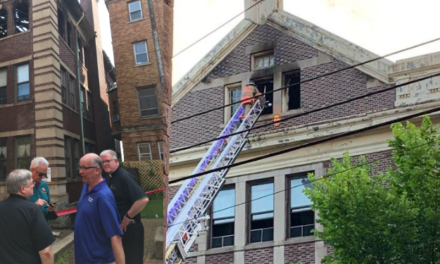