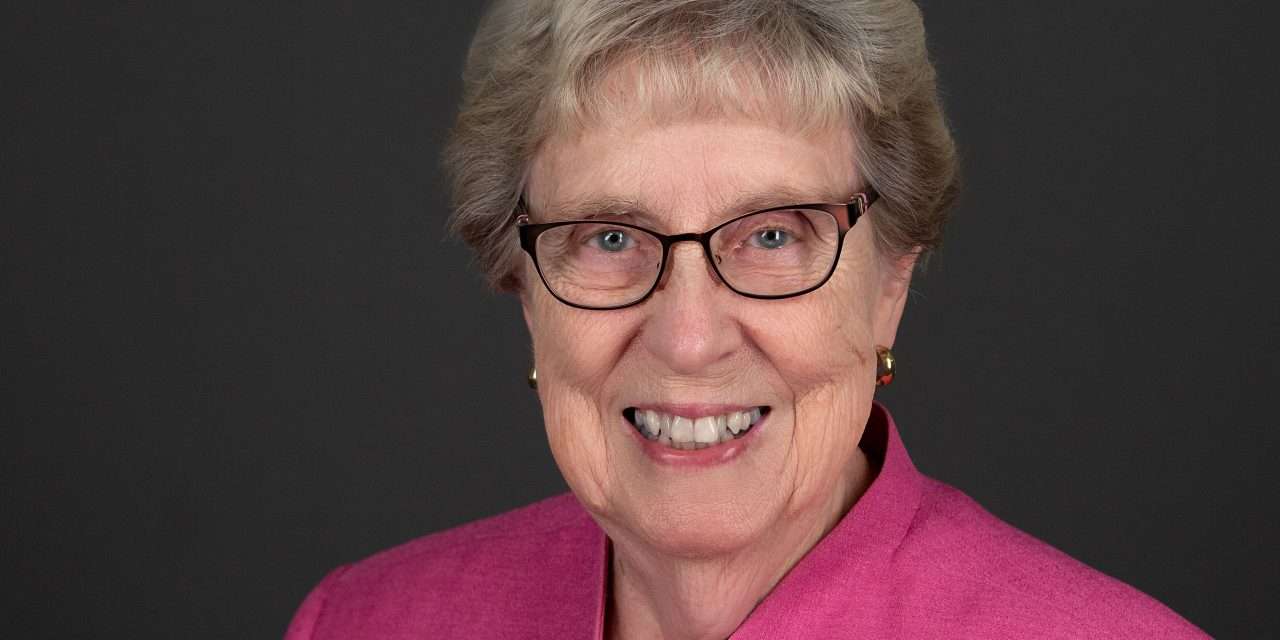 During her 65 years as a Sister of Mercy, Sister Janice Marie Johnson has advocated for people with disabilities, she has worked in special education, she has taught elementary school, and she has raised funds for many charitable causes.

Now, at age 82, and after spending the past 40 years of her ministry working in the Diocese of Allentown, she is preparing to retire.

“I’m excited for the next step in my journey of life,” she said. “I am looking forward to the freedom of not having a set schedule.”

She plans to pursue her hobbies – painting, knitting and crocheting – in addition to continuing her prayer life and visiting the sick. She also plans to devote ample time to what may be her favorite activity of all, going out to lunch with friends.

For the past two years, Sister Janice has worked as a Major Gifts Officer for the Catholic Foundation of Eastern Pennsylvania. Previously, she worked for the Diocese of Allentown in Stewardship and Development, calling on people throughout five counties and asking them to make a gift to the Because We Are Catholic Annual Appeal.

She also served the Diocese as director of the Diocese’s ministry for persons with disabilities. Sister Janice is a former Supervisor of Special Education for the Diocese, and for 16 years served as principal of the Mercy School for Special Learning, Allentown.

Her work in special education also extended to working with infants diagnosed with disabilities. She also was a former assistant director of Catholic Charities, Diocese of Allentown, and is a previous honoree at the Catholic Charities Gala.

Previously, she was a special education teacher at St. Katherine Day School, Philadelphia, and had several elementary teaching roles in Catholic Schools in the Diocese of Allentown and the Archdiocese of Philadelphia.

A graduate of Villanova University and Cardinal Stritch College, Sister Janice is a member of St. Thomas More Parish in Allentown. She entered the Sisters of Mercy in 1956.

Reflecting on her vocation, Sister Janice said her call to religious life was greatly influenced by the sisters at her high school, Little Flower High School for Girls in Philadelphia.

“In addition to the three vows, poverty, chastity and obedience, that all Catholic sisters take, as Sisters of Mercy, we also take a fourth vow of service,” she said. “This vow of service has always been special to me because I feel it calls me to make a difference in the lives of those with whom I come in contact.”

“I’ve truly enjoyed the various ministries I’ve been in,” Sister Janice said. “I was able to contribute, but I also got a lot back. Each one enhanced my life in a different way.” 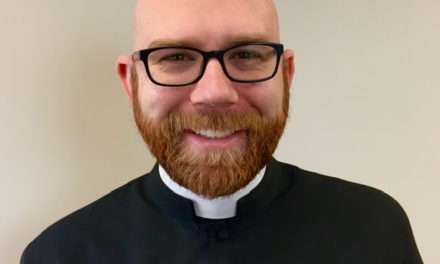 For a Priest, the Pandemic has been a Time to Pray More Deeply 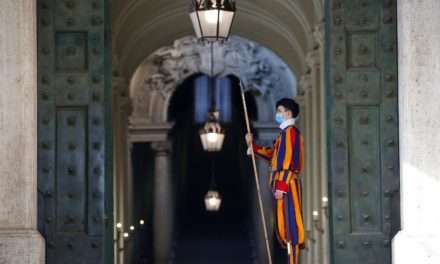 Recalling History: A letter to the Faithful From Bishop Schlert 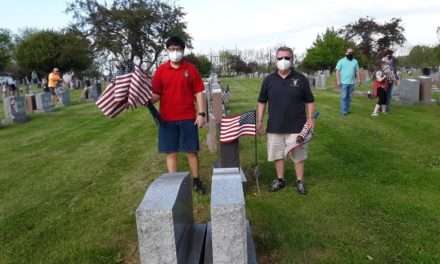