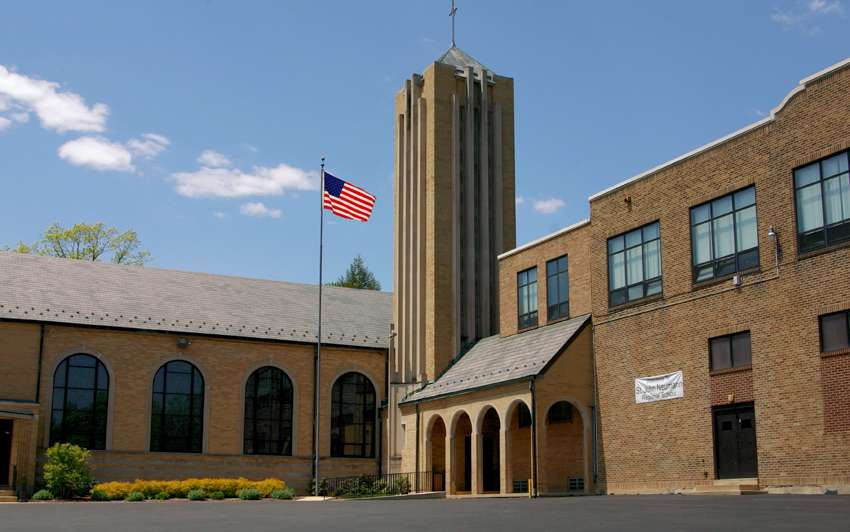 In a letter from the priests of the three parishes that sponsor St. John Neumann Regional School emailed to parents today, it was announced that the school, with campuses in Palmerton and Slatington, will open for the 2020-2021 school year.

The letter noted that enrollment for the next school year is up from the current year. The school will draw on its savings. The letter also credited generous donors whose gifts and participation in Pennsylvania’s two tax credit programs provide scholarships to SJNRS students. The letter also cited the fundraising efforts of the Home and School Association as a key to the school’s long term viability.

The priests had requested permission for a school feasibility study in March, which was protracted by the uncertainties created by the coronavirus pandemic. The study concluded the school would remain open. The study also called for continued work on increasing enrollment, increases in the number of donors to the scholarship programs, and ongoing support of Home and School Association fundraising efforts.

The letter from the priests also asks for support of the sponsoring parishes: Sacred Heart Church in Palmerton, Assumption BVM Church in Slatington and St. Nicholas Church in Walnutport. Without public worship, parish income has been considerably reduced. Parish subsidy is one of the important components of the school budget.

The priests’ letter also expressed gratitude to Principal Mary Comensky and the St. John Neumann teachers for their successful re-direction of school instruction over the past two months of shutdown.

The new school year is scheduled to begin on Monday,  August 31. 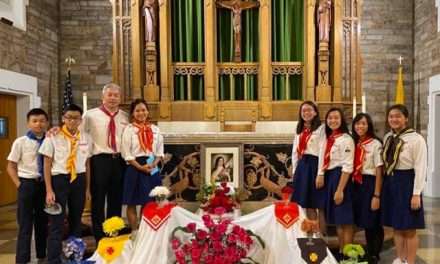 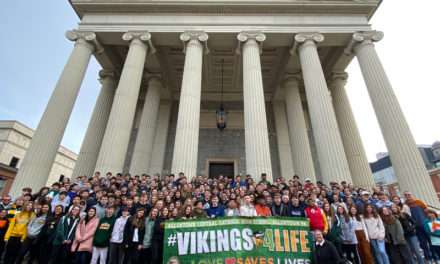 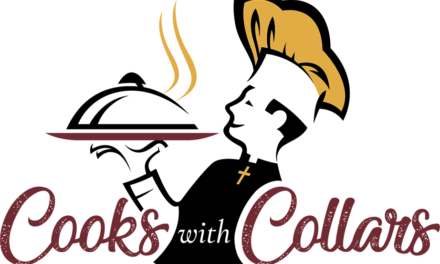 Cooks With Collars: Priests Take to Their Kitchens in a Friendly Competition That Supports Parishes and Catholic Charities 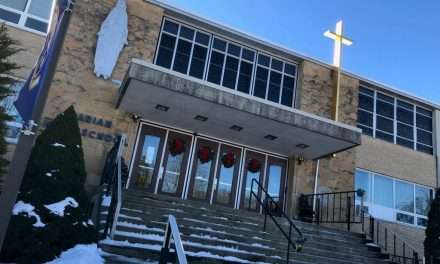