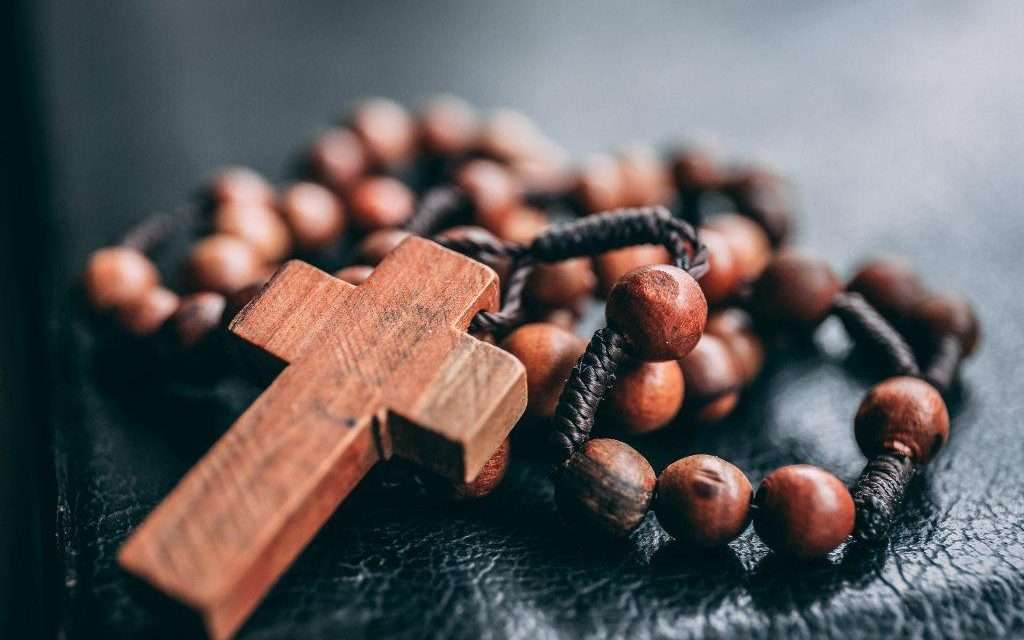 It was 130 years ago, on May 15, 1891,  that Pope Leo promulgated the encyclical Rerum Novarum: Rights and Duties of Capital and Labor, which marked the beginning of modern Catholic Social Teaching.

Pope Leo was responding to the drastic changes that had occurred in the  lives of working people since the industrial revolution. Many people had moved to the cities, where they lived in squalor and were paid low wages for working long hours outside the home.

The only solutions to the misery of working people appeared to be offered by the communists, who preached class warfare and the abolition of private property.

Pope Leo was writing to propose a third way, a Catholic way, in between the two extremes of unregulated capitalism and violent communism.

Pope Leo rejected the idea of inevitable class warfare, and promoted instead an ethic of solidarity, of working together cooperatively across any divisions.

He defended the right to private property, noting however that we must “share without hesitation when others are in need”.

He proclaimed the dignity of work and of the worker, who must always be paid a living wage, or even a family wage, and be given safe working conditions and adequate days of rest.

He defended the right of workers to form associations to protect their interests, and he maintained a role for the state to intervene as necessary to secure justice for all parties.

Our Lord entrusted the continuation of His work to the Church that he founded.  Since 1891, the Church has continued to lead the way in proclaiming how the gospel truth should be applied to our social, economic, and political lives.  Many popes have elaborated on Catholic Social Teaching as the times have changed, and at present the U.S. bishops summarize it by these points:

Catholic Social Teaching is an integral part of our moral tradition.  We are obliged to order our economic and political lives according to these teachings.  However, it does not replace or supersede any of our other binding moral teachings, and can never be used to justify actions that are contrary to the moral law.

This article was written by Deacon Christopher May who serves at Holy Rosary, Reading, and Sacred Heart, West Reading. 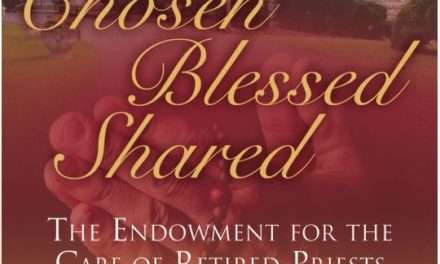 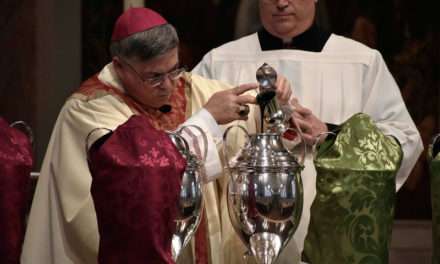 Chrism Mass: Blessing of Holy Oils to be Rescheduled 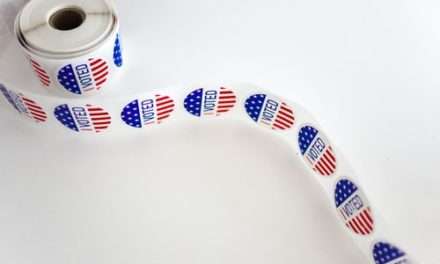 Leading Up to the Election, Please Pray a Novena to the Holy Spirit