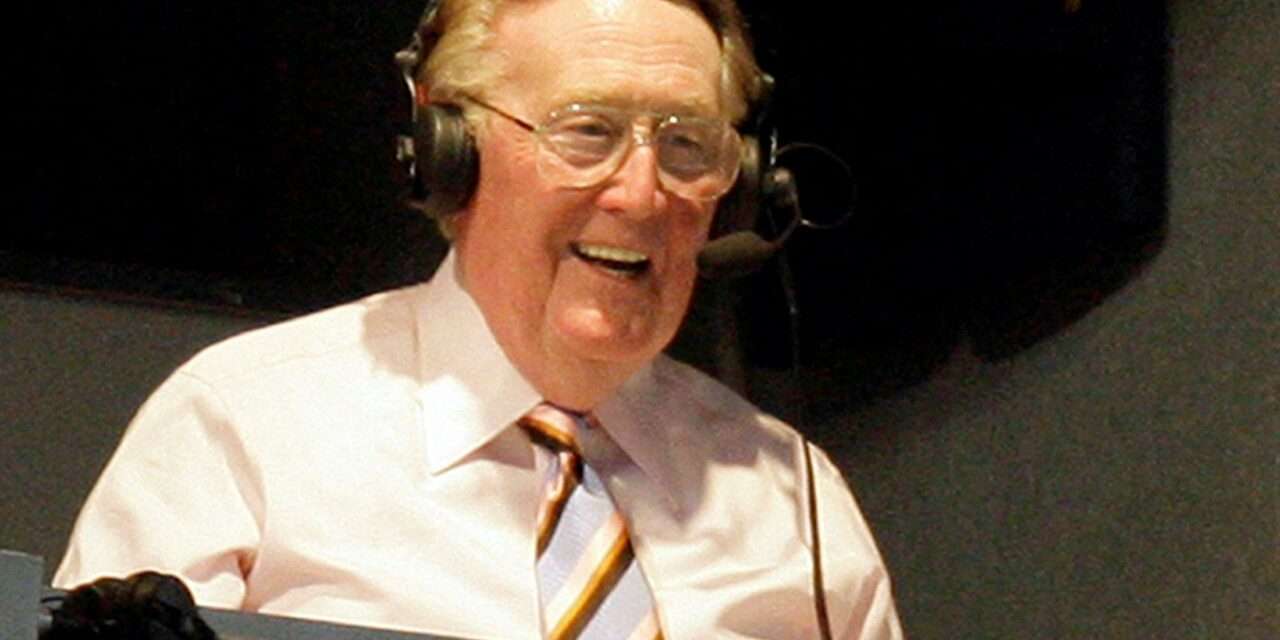 (Catholic News Agency) – The late Vin Scully, well-known broadcaster who called Los Angeles Dodgers baseball games for more than two-thirds of a century, was a gifted orator and storyteller who was dubbed a “poet-philosopher of baseball.”

But more importantly — at least to him — Scully was a devout Catholic who found in his faith a source of joy and comfort and sought to share it with others through personal kindness and philanthropy.

A longtime parishioner at St. Jude the Apostle Church in Westlake Village, California, Scully was instrumental, along with Catholic Athletes for Christ, in arranging for Masses to be celebrated in the media interview room of Dodgers Stadium.

For at least one of his games, he placed a framed portrait of Pope Francis in a chair next to him. Scully was famous for calling games alone — that is, without a color commentator — so the pictorial pope’s silence was apt.

Scully was active in his parish and numerous philanthropic endeavors. Despite being a private person outside of the recording booth, preferring to spend time with his family, he often would allow charities to auction off the privilege of having lunch with him to raise money for good causes, such as supporting people with Down syndrome.

In 2020, he donated much of his collection of baseball memorabilia, collected over the decades, to raise money for charity.

In 2016, Scully — a devotee of the Virgin Mary — created a two-CD audio recording of the rosary. The sales benefitted the outreach organization Catholic Athletes for Christ, which ministers to high school students. Ray McKenna, Catholic Athletes for Christ’s president and founder, mourned Scully in a statement: “As he did often with any charitable organization, Vin never said ‘no.’ His response was always, ‘Whatever you need.’ He supported our efforts to increase a Catholic presence in professional sports, including his willingness to record a Rosary CD in 2016 that has helped bring so many people to the Rosary and advance CAC’s mission. We will miss him greatly and always treasure our friendship with him,” McKenna said.

Scully was a 2009 recipient of the Archdiocese of Los Angeles’ Cardinal’s Award, which recognizes “the selfless, self-effacing and talented people” of the archdiocese. He also earned a Personal Achievement Award from the Catholic Academy of Communication Professionals in 2016. In accepting the award, Scully spoke about meeting then-Pope Pius XII at the Vatican in 1956, which he said, despite his nervousness, solidified his commitment to his faith.

Born in the Bronx in 1927, Sully’s long life was marked at various points by tragedy. His father, a traveling salesman, died when he was five. In 1972, his wife died of an accidental medical overdose, and in 1994 his adult son, Michael died in a helicopter crash. His second wife, Sandra, died in 2021 after a lengthy battle with Lou Gehrig’s disease.

Despite these hardships, Scully said his faith “has not wavered.” “Faith is the one thing that makes it work, makes me keep going,” he told Angelus News in 2016.

Scully’s skills as a broadcaster, and as an orator more generally, were shaped by his Catholic education. After receiving his elementary school education from the Sisters of Charity, he graduated from Fordham University in 1949, having majored in communications. While at Fordham, Scully took a seminar class on eloquentia perfecta, a hallmark of Jesuit education, which relates to the art of writing and speaking well.

Scully joined the announcers’ team for the Dodgers in 1950, when he was just twenty-two. At the time, the team was still located in Brooklyn. In 1953, at age 25, Scully became the youngest person to broadcast a World Series game — an achievement that still stands, ESPN reported.

Baseball legend Jackie Robinson had been signed to the Dodgers in 1947. Scully called Robinson “perhaps the most exciting, most driven player I’ve ever seen.” Scully would preside over the broadcasts for innumerable notable baseball moments, including the Dodgers’ first World Series victory in 1955, and fellow Catholic Hank Aaron’s shattering of Babe Ruth’s home run record in 1974.

When he retired in 2016, Scully had earned the distinction of being the longest-serving broadcaster for a single team in baseball history. That same year, he received the Presidential Medal of Freedom from President Barack Obama.

Ultimately, Scully credits God’s providence for his longevity and popularity as a broadcaster.

“First of all, I attribute it to one thing and one thing only, God’s grace, to allow me to do what I’ve been doing for 67 years,” Scully said on a conference call ahead of his final game, as reported by MLB Network.

“To me, that’s really the story. Not really me, I’m just a vessel that was passed hand-to-hand, down through all those years. So I don’t take it to heart as some great compliment. I just realize that because I’ve been doing this for 67 years, that’s why everybody wants to talk about it. So I think I’ve kept it in proper perspective.” 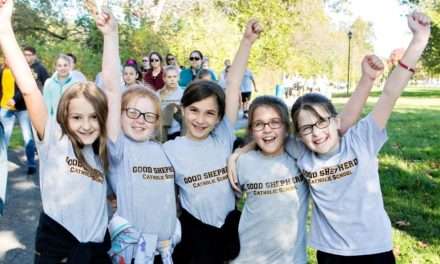 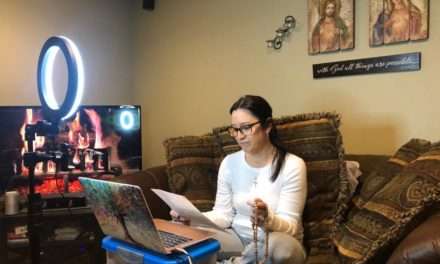 Concerned About Her Fellow Parishioners During Pandemic, She Began a Community Livestream Rosary 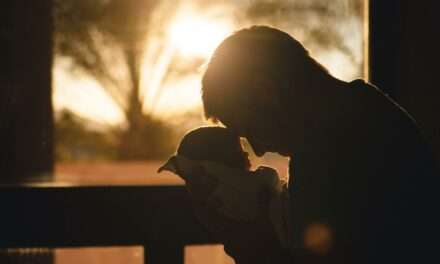